50 Cent’s television empire is continuing its hot streak. According to Deadline, his new show Power Book II: Ghost has been picked up for a second season following its record-breaking premiere.

The Starz series, touted as a Power spin-off, collected almost 7.5 million multi-platform views in its debut week, making it “the most-watched new series in the network’s history.”

“When I had the idea to create the ‘Power’ Universe I knew there were going to be many levels to its success, I am glad the fans agree. I am looking forward to releasing ‘Raising Kanan’ and ‘Force’ soon,” Executive Producer, Curtis “50 Cent” Jackson. #starzgettheapp

The show also smashed records on the Starz app in the week following the premiere, driving subscriber acquisition up 42 percent. Internationally, it also became the top-performing series across the Starzplay International streaming platform in several markets, including the United Kingdom, France, Germany, Spain and Brazil. 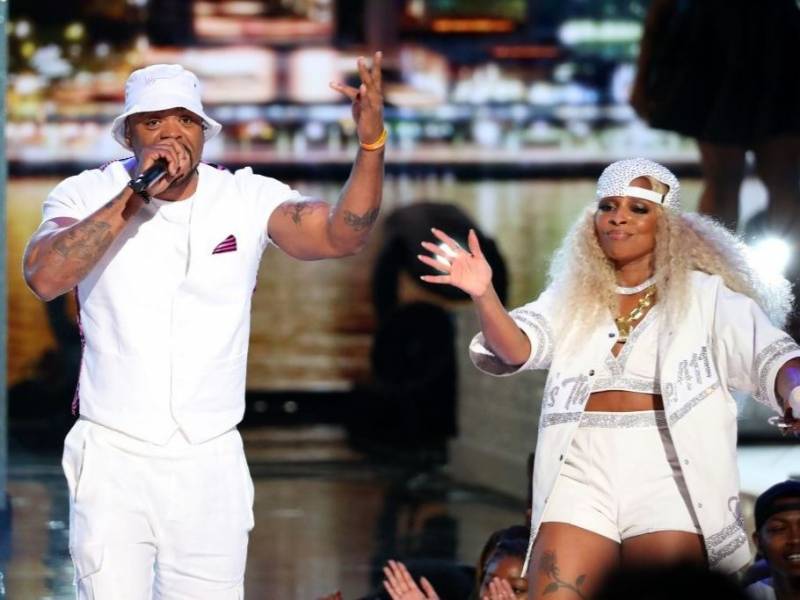 Power Book II: Ghost begins not long after the Power series finale, with Tariq (Michael Rainey Jr.) working to get his mother Tasha (Naturi Naughton) out of jail after she took the fall for her son James St. Patrick/Ghost (Omari Hardwick)’s murder.

The series was created by Courtney A. Kemp, is executive produced by 50 Cent and also stars Method Man and Mary J. Blige.