Hot 97 is facing an onslaught of criticism after longtime executive and former on-air personality Paddy Duke (real name Pasquale Raucci) was fired by the New York City radio station for his involvement in the 1989 murder of Yusuf Hawkins.

News of Duke’s ousting arrived on Sunday (August 23), which just happened to be the 31st anniversary of the killing. Critics wondered how Duke was able to fly under the radar for so many years and questioned Hot 97’s employee vetting process.

On Monday (August 24), Ebro Darden, Peter Rosenberg and Laura Stylez addressed the situation on the Hot 97 show Ebro in The Morning, explaining they had no idea the documentary was being released and claimed they were shocked Duke was involved in such an abhorrent crime.

“Behind the scenes, corporate started to go to work to figure out who knew what, when Paddy was hired and what was going to be the response because this wasn’t just going to be allowed to fly,” Ebro said. “The realization is that this couldn’t be swept under the rug, obviously, so he’s been fired.”

Ebro did eventually admit he was aware of Duke’s connection to the case.

He then offered an apology to Hot 97 listeners, adding, “On behalf of our team at Ebro In The Morning, we apologize that this is even happening. It was out of our control, but we apologize and we’re here now. We’ve inherited something that we have to, as a team, deal with the brunt of.” 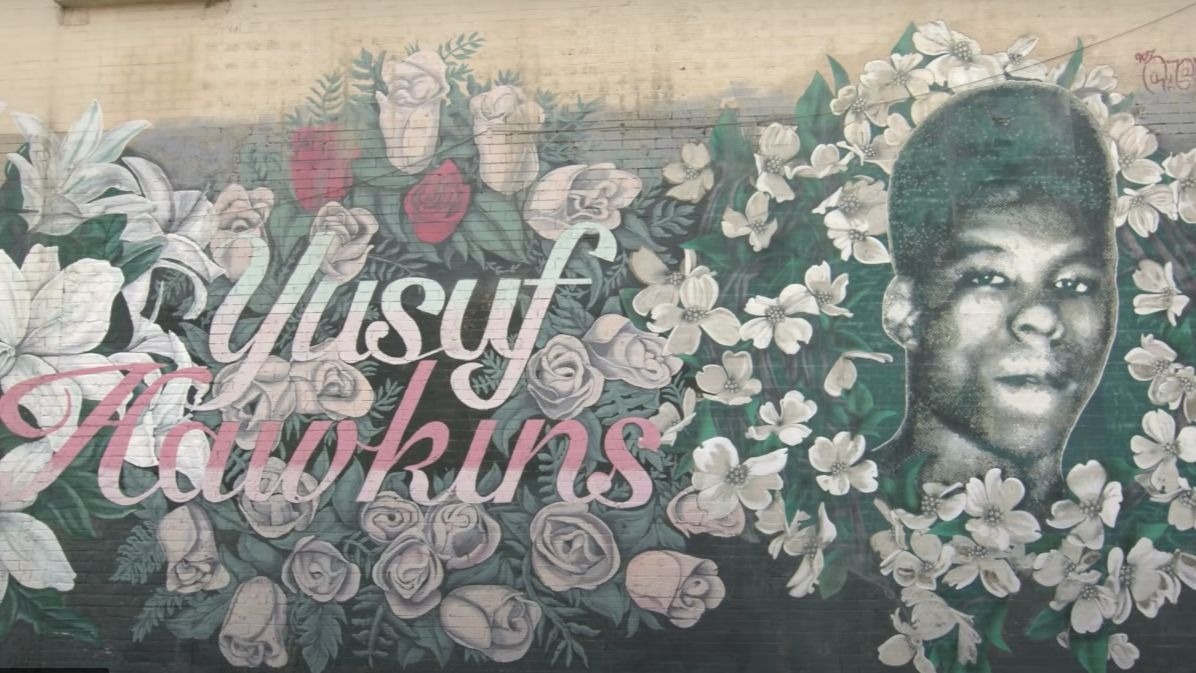 Interest in the Hawkins tragedy was renewed after HBO Max aired a documentary about the incident called Yusuf Hawkins: Storm Over Brooklyn. Duke was part of a mob of White men who attacked the 16-year-old Hawkins and three other Black teens in Bensonhurst, a predominantly Italian-American section of Brooklyn. The mob mistakenly thought they were part of a different group of Black teens headed to a party at the home of a local girl they believed was dating a Black man.

During the scuffle, Hawkins was shot twice in the chest and later died at the hospital. Five members of the mob were arrested in connection with Hawkins’ murder, including Duke. He was ultimately found not guilty of manslaughter and second-degree murder but convicted on eight lesser counts. Consequently, he was sentenced to three years probation and a $200 fine.

Duke went on to have a flourishing career at Hot 97. From 1994 to 2003, he was an on-air DJ, and he also served as the producer of Angie Martinez’s show before being promoted to the commercial production director.

Watch the full discussion above and check out the Storm Over Brooklyn trailer below.