The track marks yet another win for Harlow, who’s currently in the middle of a meteoric rise to notoriety. During a conversation with HipHopDX, Harlow talked about his recent partnership with Bud Light Seltzer and how it was well timed at this stage of his career.

“It feels like I’m moving into the superstar echelon, man. I’m happy about it,” Harlow said. “I’ve always wanted to go major and that’s obviously a major brand. They’re established and I want to align myself with things that are major and established.” 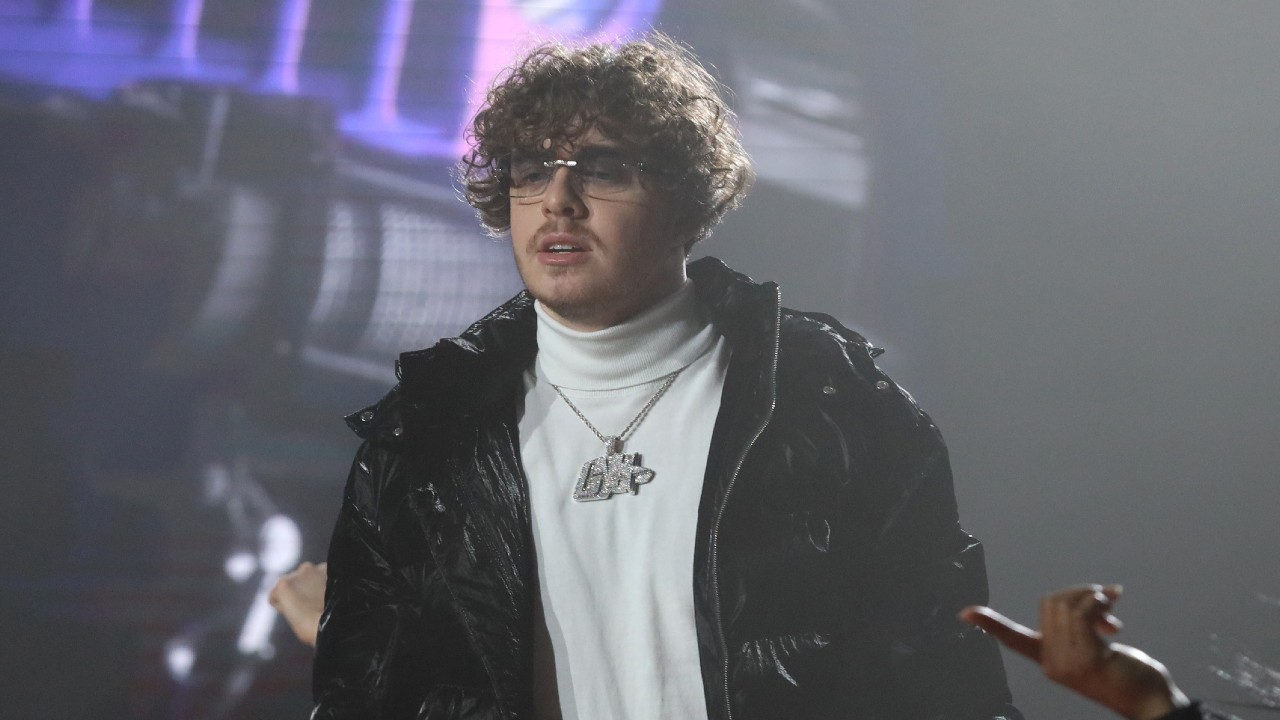 Jack Harlow On Being ‘Popping’ Enough For A Big NYE Shutdown: ‘I’m Moving Into The Superstar Echelon’

Meanwhile, Durk has been experiencing his own level of success. After collaborating with Drake on the platinum-selling single “Laugh Now, Cry Later,” he dropped his latest project The Voice, which peaked at No. 3 on the Billboard 200.

Harlow and Durk’s “Hot Boy Bling” collaboration with Montana — who’s expected to pop up on Doja Cat’s forthcoming Planet Her album — is just the latest in the series of wins for the burgeoning artists.