For his latest single, “Calling My Phone,” Bronx rapper Lil Tjay linked up with Atlanta crooner 6LACK on the smooth, emotional record about heartbreak and saying goodbye to a damaged relationship. Since its release, the song received over 60 million streams globally in its first week, with over 29 million plays coming from the United States alone. With large streaming numbers like these, Tjay and 6LACK have reason to celebrate. It’s not the only thing they’re raising their glasses to either.

As for the Billboard Hot 100, “Calling My Phone” debuted at No. 3 while becoming a hit globally going No. 1 in Canada and No. 2 in the UK, New Zealand and Ireland.

While fans are eating up Tjay’s new track, the 19-year-old is prepping another meal for them. The Bronx crooner is working hard on his forthcoming album, and days after the release of “Calling My Phone,” Tjay announced a brand new partnership with Sprayground. In a statement, Sprayground’s founder and creative director David Ben David praised the “Calling My Phone” rapper and emphasized the limited release. 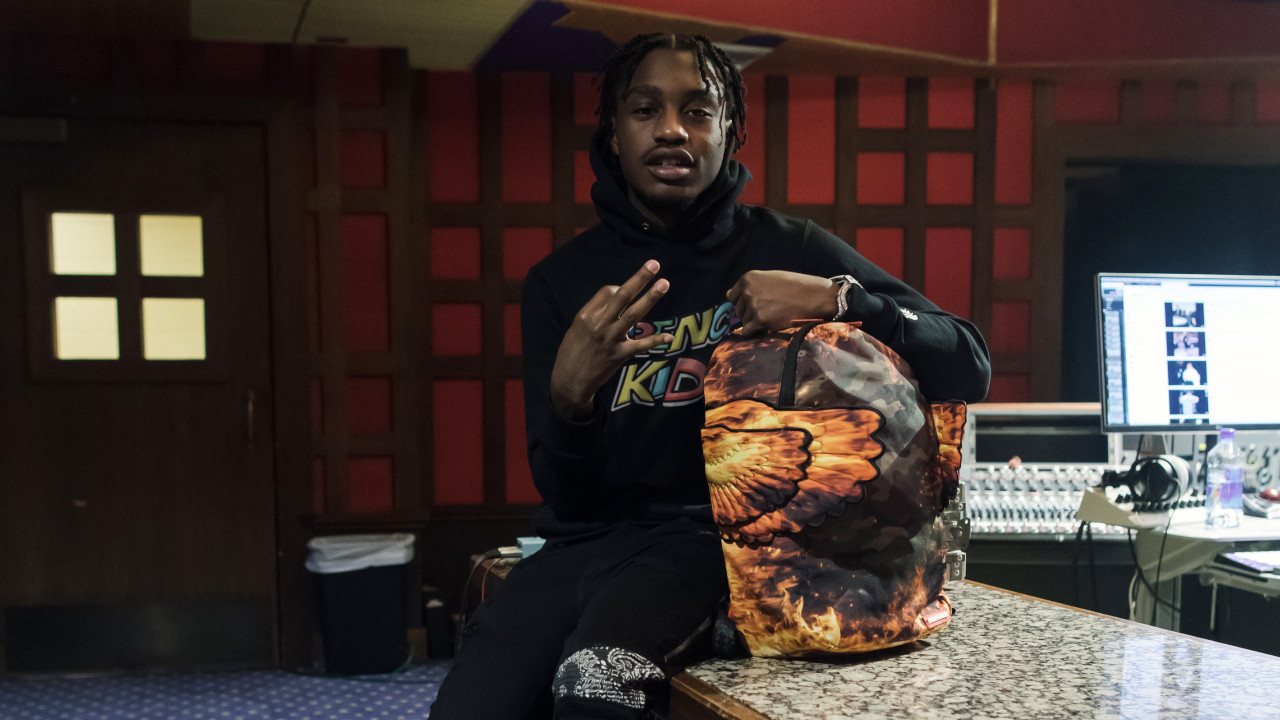 “It’s been so fun working with Lil Tjay – he had a great vision, which made designing this bag even more exciting,” David said. “We are pumped to get this bag out to Sprayground and Lil Tjay fans alike, it’s a limited edition collection – once it’s gone, it’s gone, so be quick!”