Logic has been radio silent when it comes to social media and that’s very much by design. On Friday (April 10), Mr. Bobby Tarantino provided an update for his fans and explained he’s been buried in work.

He also noted the arrival of his baby boy who his wife, Brittney Noell, delivered sometime this year.

“breaking my social media rule for a second to tell you guys i love you so much and just been in such a creative zone working on everything to come,” he wrote on Reddit. “you know me, im five projects and two movies ahead at all times lol/ i hope youre all being safe during this pandemic. know that my heart is with you. i love you all and am excited for no pressure. bars on bars on bars.”

Logic continued, “this new perspective of life has been amazing. mainly spending time with family and little bobby and just cooking up. RattPack is the best fanbase in the world. this break from the internet has been absolutely incredible but i wanted to let you know how much i appreciate you all. its just so fun experimenting and having fun with all music.

“but this next one is back to the roots for sure and i cant wait for you to hear it when the time is right. little bobby boy is so cute and the most adorable little man in da worlds! lol seriously tho, keep supporting and know im always here to be that voice. I LOVE YOU ALL FOREVER.”

The 30-year-old rapper and Noell were married last year, not long after his divorce from Jessica Andrea. In August 2019, Logic announced they were having a baby boy at the end of his “No Pressure Freestyle.”

“And I’m havin’ a little baby,” he spit. “Surprise, it’s a little baby boy. Fuck TMZ, they can’t get the scoop on that shit. Welcome little Bobby to the world one time.” 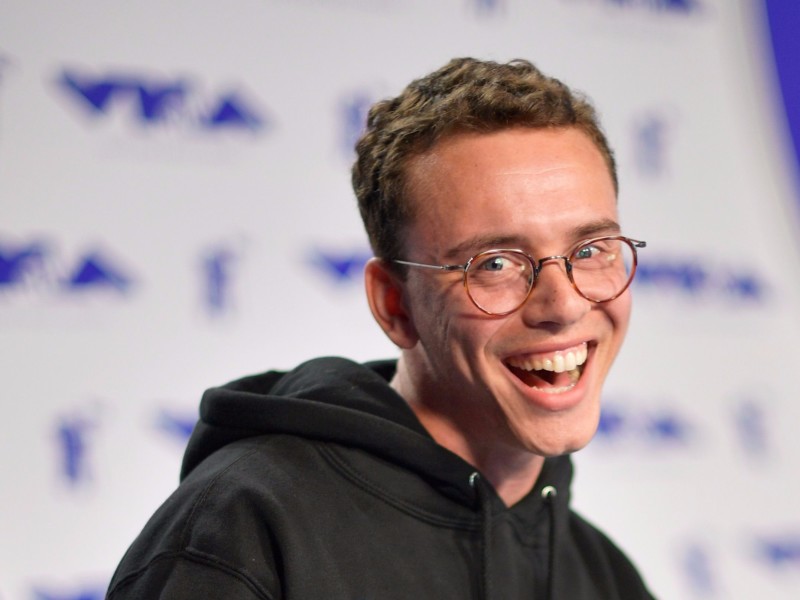 Logic Reveals He’s Having A Baby Boy: “Fuck TMZ, They Can’t Get The Scoop On That Shit”

Logic’s divorce from Andrea was finalized in late 2018. The couple reportedly separated in February 2018 and cited “irreconcilable differences” in the court documents. Logic confirmed the news via Twitter in March of that year. In the statement, he insisted they were “better as friends,” but Andrea was reportedly left “shocked and devastated” once Logic told her he was happier being single.