New York, NY – If there’s one thing New York rappers are good at, it’s jumping on a posse cut with their peers. Before melodic rap became the wave, New York artists would buddy up with some of their peers and drop a banger where each person got a chance to violate the microphone.

We haven’t seen much of posse cuts lately with this new era of New York rappers and their brand of melodic raps. Fortunately, there’s one up-and-coming artist who’s open to reviving the long-dormant form of song.

During his conversation with HipHopDX, Brooklyn rapper J.I. gave his thoughts on which rappers he would like to be on a posse cut with. Given he can drop fiery bars on top of the melodies if need be, J.I. split his selections between a melodic and lyrical posse cut, respectively.

As for his choices on a lyrical posse cut, J.I. makes it known his bars are nothing to play with and something he wants to test because his selections are fiery spitters in their own right. 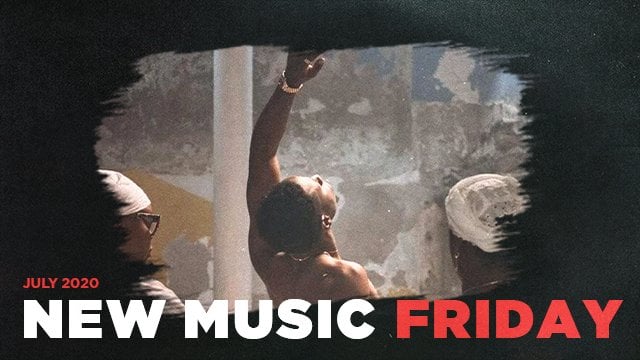 When asked if he thinks New York melodic rap is going to last given how many rappers have taken on that style of Hip Hop and all sound the same these days, the 18-year-old feels it’s going to be around for a very long time despite what people’s feelings are towards it.

“Melodic rap has been around for a while. Artists from New York have been singing way before where it’s at now. You had your Ja Rules, you had your 50 Cents, even DMX was singing on a track sometimes,” J.I. explained. “Maybe you don’t understand it because his voice is too aggressive, but it’s always been around. It just shifts. You feel me? I think it will always be around. I don’t think it’s going nowhere.”

Check back with HipHopDX for our full interview with J.I. coming soon.