Since his release from prison in 2016, Gucci Mane has been hard at work reviving his troubled label 1017 Records. The latest incarnation of the Atlanta imprint has been getting off to a solid start with a brand new line-up of young and hungry artists.

La Flare’s latest compilation release Gucci Mane Presents: So Icy Summer showcases the new talent that Guwop has taken under his wing. Ola Runt, who was announced as one the newest signees to the label in March, is featured on “Lifers,” the only appearance Ola has on the album. Oddly enough, Ola was nowhere to be found in the official music video.

During his conversation with HipHopDX, the up-and-coming Atlanta rapper shed light on his situation with Gucci Mane and the 1017 imprint citing he never signed a contract with the Atlanta legend.

“I ain’t talk to them since their tape drop,” Ola told HipHopDX over the phone. “I don’t know what’s going on with them over there.”

The East Atlanta native’s connection to Gucci Mane and 1017 Records began earlier this year when a manager from the label reached out to Ola. The manager wanted to sign him to the label and those conversations led to Ola sending music over to Gucci. Ola says Gucci was going to give him $1 million and sent him a 1017 chain before they even met.

“Gucci sent me the chain and posted me on his page with the chain on and shit like that. I never signed with him though,” Ola revealed. “Gucci wanted them to think I signed to him. There’s no real story behind it either I just never signed to them. That’s my boy, and we’re partners on some shit.” 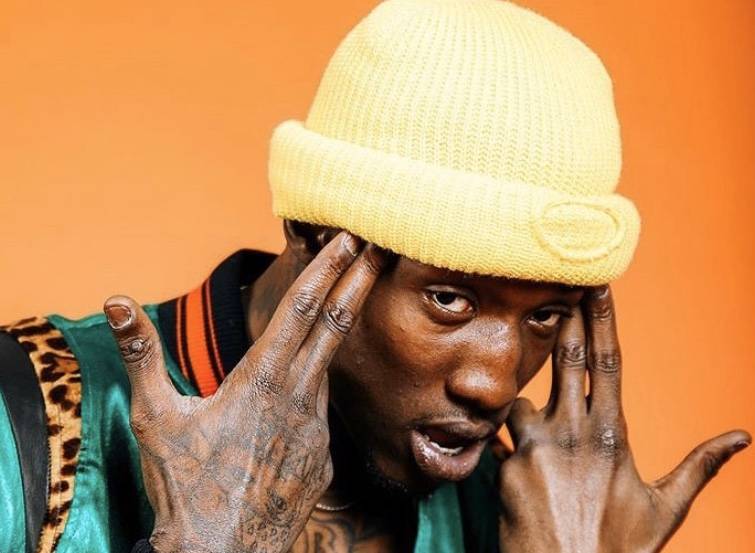 When asked about his absence from the “Lifers” video shoot, Ola was just as clueless as everyone else, wondering why he wasn’t there. Because of his absence, Ola tells HipHopDX he’s not a fan of the collaboration either.

“Gucci Mane sent me the song over the computer and I just put a verse on that and he put that shit out. It was great, and I fucked with it at first, but then he shot the video,” Ola stated. “They shot the video without me though so I don’t really fuck with it anymore.

2017 i needed greedot🟢, wipe yo nose I seen snot👃🏾#freedaguys🔓 #henchmen

Despite the confusion between the two sides, Ola reiterates he only has one worry and doesn’t sweat anything he can’t control.

“I only worry about myself and I don’t really give a fuck that much like that,” he explained. “Them niggas know what’s up.”

Check back with HipHopDX for our full interview with Ola Runt coming soon. In the meantime check out his Instagram page @1olarunt.