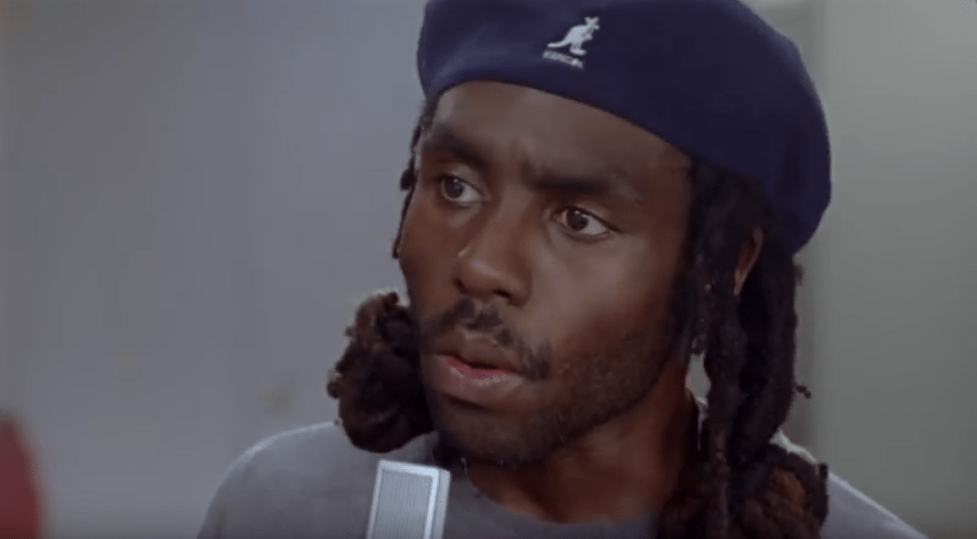 Last week, Dev Hynes released his latest Blood Orange album, Negro Swan, which was our Album of the Week last week. Today, Hynes has shared a new video from the album for new single “Saint.” The clip was directed by Hynes and features appearances from Indya Moore (FX’s Pose), Kai the Black Angel, Ana Kraš, and others. Watch it below, and take a look at Blood Orange’s upcoming tour dates.

Blood Orange’s Freetown Sound is on our list of the Top 50 Albums of 2016.