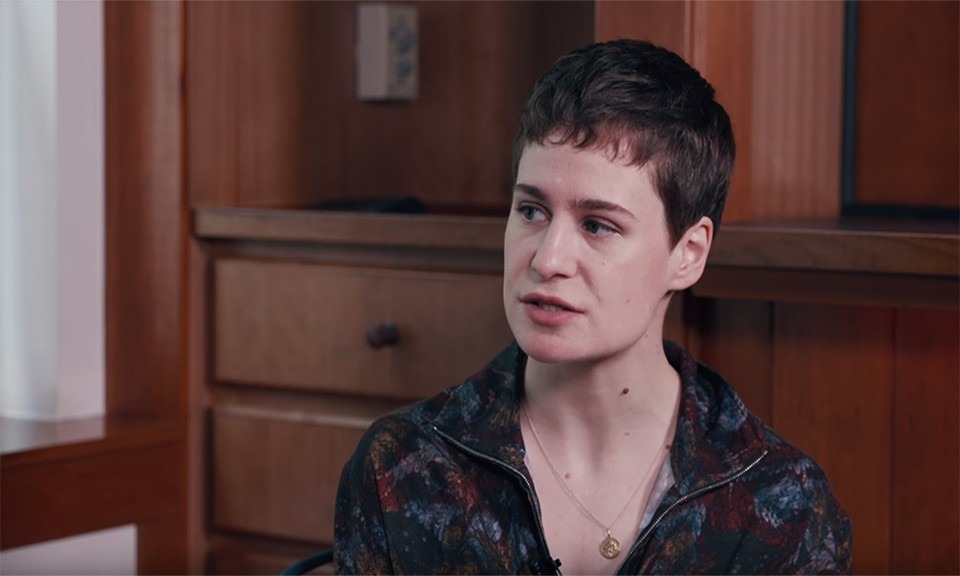 Since 2014, Héloïse Letissier has been an unapologetically feminist force to be reckoned with as Christine and the Queens. This year, the French artist fully established herself with the transformative album Chris, a groundbreaking record that simultaneously bends and blends genres and genders.

Following a recent sold-out show at Brooklyn Steel in New York, Letissier stopped by the office to explain how she (eventually) found her way as a creative and take us back to the moment when two British drag queens ultimately empowered her to write songs. Watch the entire conversation unfold in the video above.