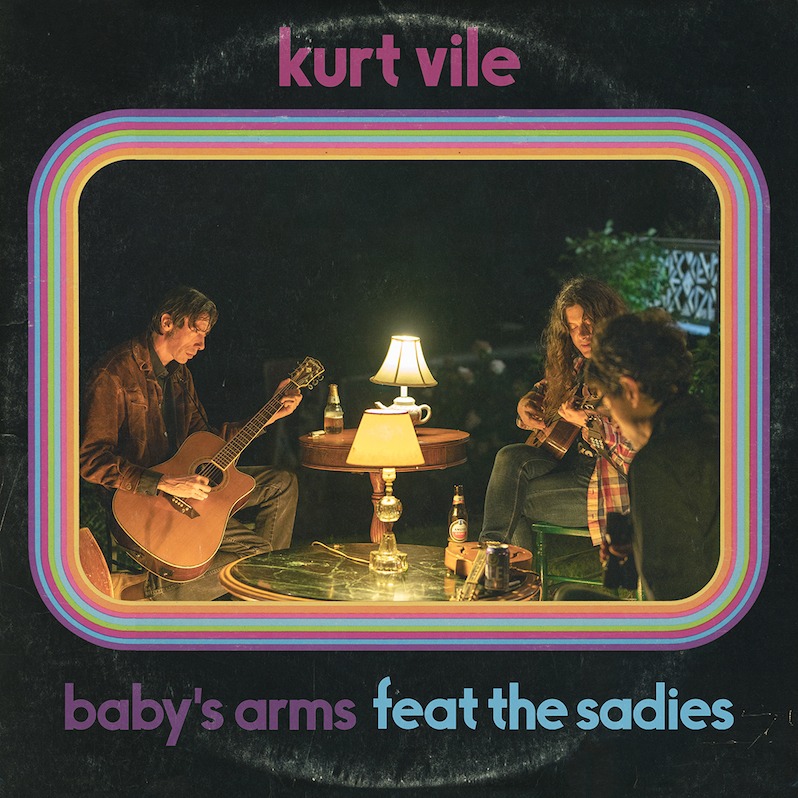 On Thursday, Kurt Vile is releasing a new documentary called (bottle back). And the first glimpse of the documentary is a new version of Vile’s 2011 song “Baby’s Arms,” recorded with The Sadies. The video clip of the performance was shot in the Catskill mountains in 2018. Check it out below and see Vile’s upcoming tour dates.

“Baby’s Arms” originally appeared on Vile’s 2011 album Smoke Ring For My Halo. His most recent album is 2018’s Bottle It In.