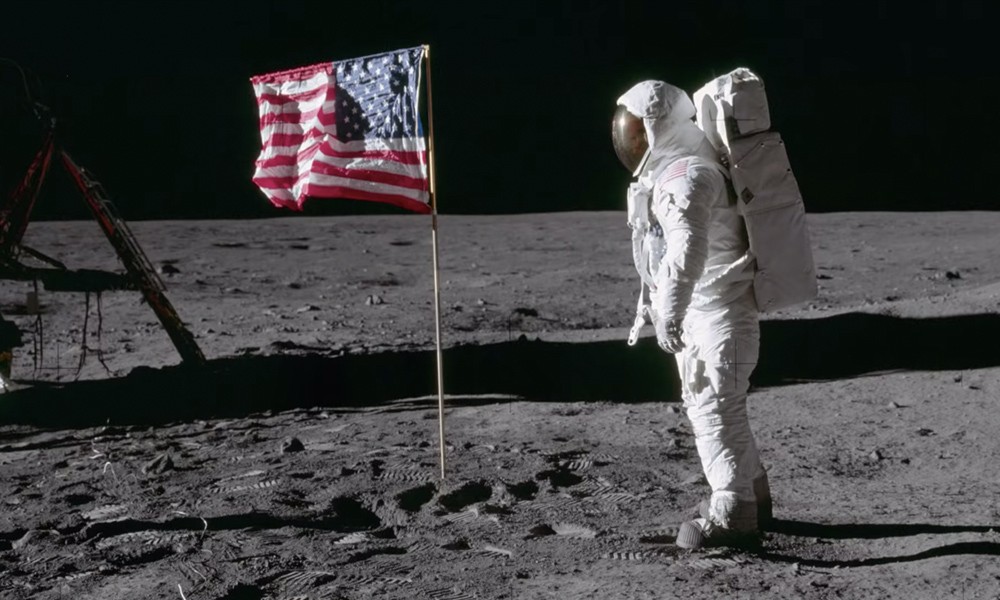 NASA has released their own hype video announcing a return to the Moon and missions to Mars.

With a voiceover by actor Mike Rowe, NASA’s inspirational video states “It’s time we take the next great leap. We’re building the next chapter of American exploration, returning to the moon, to stay, so we can go beyond, to Mars.” These missions are in response to Space Policy Directive-1, issued by President Trump last year, which directed the agency to once again send astronauts to the Moon, and eventually to Mars. The last manned mission to the Moon was in 1972.

The video’s stirring speech is accompanied by impressive images of rockets and space stations, as well as the diverse group of people employed by NASA.

Finishing with “We are NASA – and after 60 years, we’re just getting started,” the video is sure to inspire an entire new generation to study science and become the next “Star Sailors.”

If you know you’re not cut out to work at NASA (don’t worry, we aren’t either), you can still check out the Vans x NASA collection.

Another Australian in Berlin.