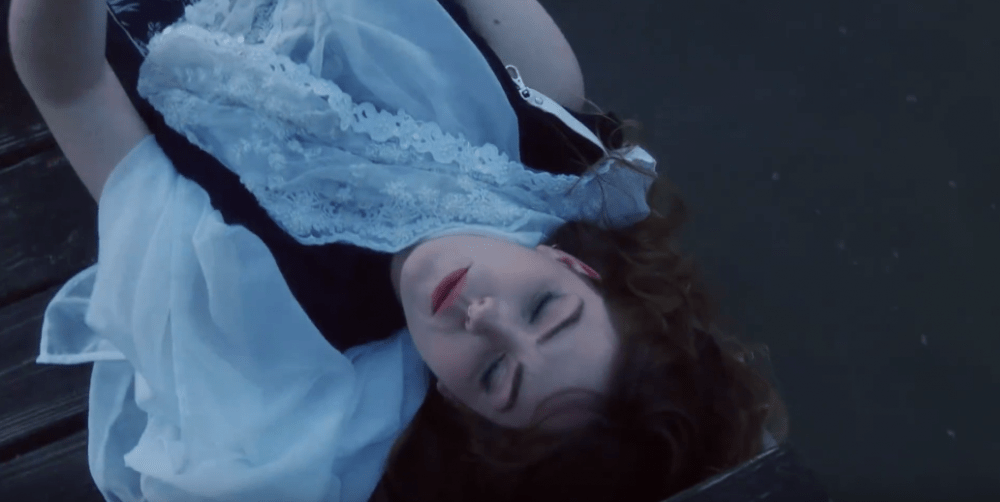 Emma Ruth Rundle‘s new album On Dark Horses is out on Friday, and it’s really good—in fact, it’s our Album of the Week. And after a couple singles, including “Fever Dreams” and “Darkhorse,” she’s released a new video for “Light Song.” It’s directed by Danielle Elise Bartley and depicts Rundle draping herself in a veil, baptizing herself on a shoreline, as well as clips of her collaborator/partner Evan Patterson (of Jaye Jayle) lending his vocals. Watch it below, and take a look at her upcoming tour dates.

Read our review of On Dark Horses.