The Recording Industry Association of America (RIAA) had a ton of platinum and gold certifications to give out this week, making for some new plaques for some of the biggest names in the game.

On Wednesday (August 19), Big Sean, 2 Chainz and J. Cole were among the names who racked up, each receiving certifications for multiple records.

Sean saw his tally of RIAA-certified hits reach 29 with Dark Sky Paradise cuts like “Bounce Back” going 5x platinum and “Moves” going double platinum, while the album itself was also certified double platinum after passing the 2 million mark in sales. The G.O.O.D. Music rapper is currently working on the sequel to his popular 2012 mixtape, Detroit 2, and recently teased production from the late J Dilla for the project.

2 Chainz now has 23 hits that have reached gold or platinum status with the RIAA with six new certifications. His Drake-assisted 2012 single “No Lie” is now 3x platinum as well as “I’m Different” and “It’s A Vibe,” which featured Ty Dolla $ign, Trey Songz and Jhene Aiko. “4 AM” is now double platinum and “Riot” and the Lil Wayne-assisted “MFN Right” have hit gold for Chainz, who is also working on a new album. So Help Me God will be the veteran rapper’s sixth studio effort, arriving on September 25. 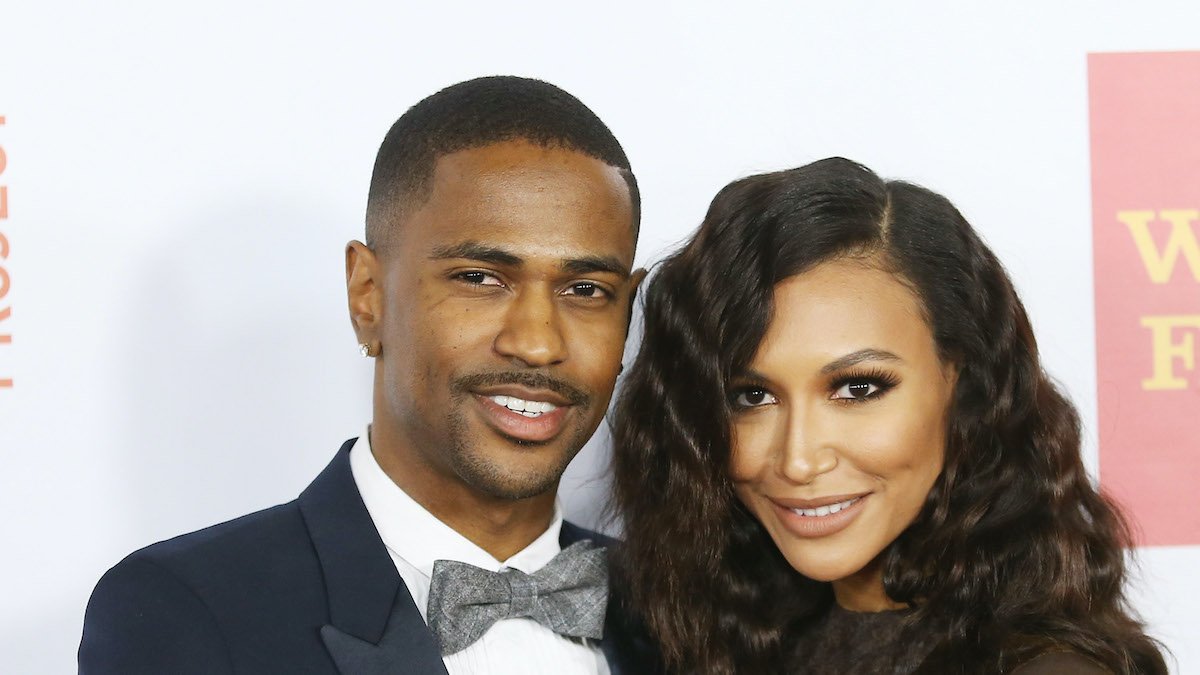 As for Cole, he just went platinum with no features all over again. Check out his list below.

J.Cole earns a plethora of new certifications 🤯👀📀 favorite song(s) off the list???