On the heels of Marshmello’s “Come & Go” Juice Wrld collaboration, he continues his run in the Hip Hop world by joining forces with the burgeoning 42 Dugg for “Baggin,’” which hit streaming services on Wednesday (September 2). The menacing tune marks the first time the Detroit native has connected with the secretive DJ.

Dugg reflects on his newfound life of fame and early chart success since signing to Yo Gotti‘s Collective Music Group and Lil Baby‘s 4PF in a joint venture in 2019.

“God sat me down and told me, ‘Youngin’, you the one’/Givenchy, Louis, BAPE, the only thing, I’m from the slums/White gold, Presidential, maybe I should run/still get ’em by the ton, sixty-five three times a month,” he rhymes. 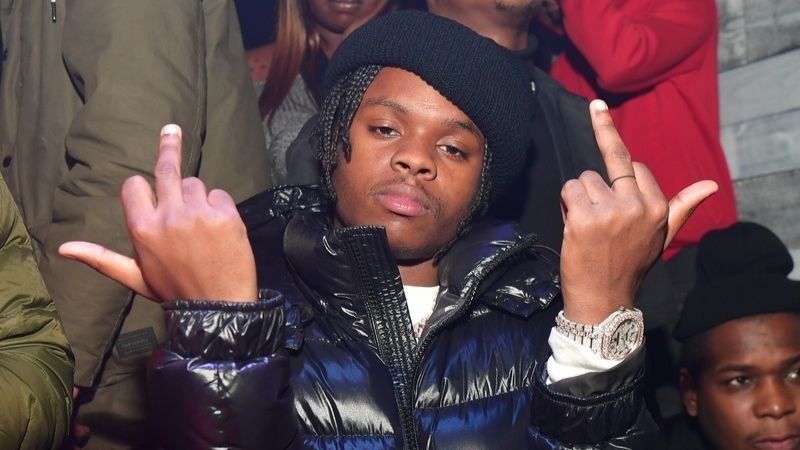 Marshmello teased the track on social media Tuesday (September 1) with a clip giving “Baggin’” the whip test in his exotic sports car while flexing stacks of cash as the song dropped mere hours later.

For Dugg, he’s not letting his foot off the gas in 2020. Following the release of his Young & Turnt 2 project and seeing collaborations such as Lil Baby’s “We Paid” become a Billboard Hot 100 staple, the 25-year-old closed out August by dropping “Free Merey” with a coinciding visual calling for his friend’s freedom.

Listen to the official audio for “Baggin’” below.