Asian Doll and King Von went their separate ways over the summer after dating for a brief time, but it seems like there’s still some love there after a Twitter exchange over some legal trouble.

According to posts from both Asian Doll and her friend Kievi, the Fight Night rapper was arrested on Friday (September 4) after being pulled over by police. While details are scarce, her friend believes racism was the real issue and it landed Asian Doll behind bars – but not before she was able to tweet sweet nothings towards her ex while he seemingly reminisced about their past.

“I think about us too but aye look I’m in jail come bond me out,” she wrote on Twitter with a retweet of a post Von wrote earlier in the day that read, “I think about us.”

#PressPlay: #AsianDoll makes a tweet asking to be bonded out after her sister shared that the police recently took her to jail

According to another post from Kievi, Asian’s tweet wasn’t about needing money from Von, but more about support. 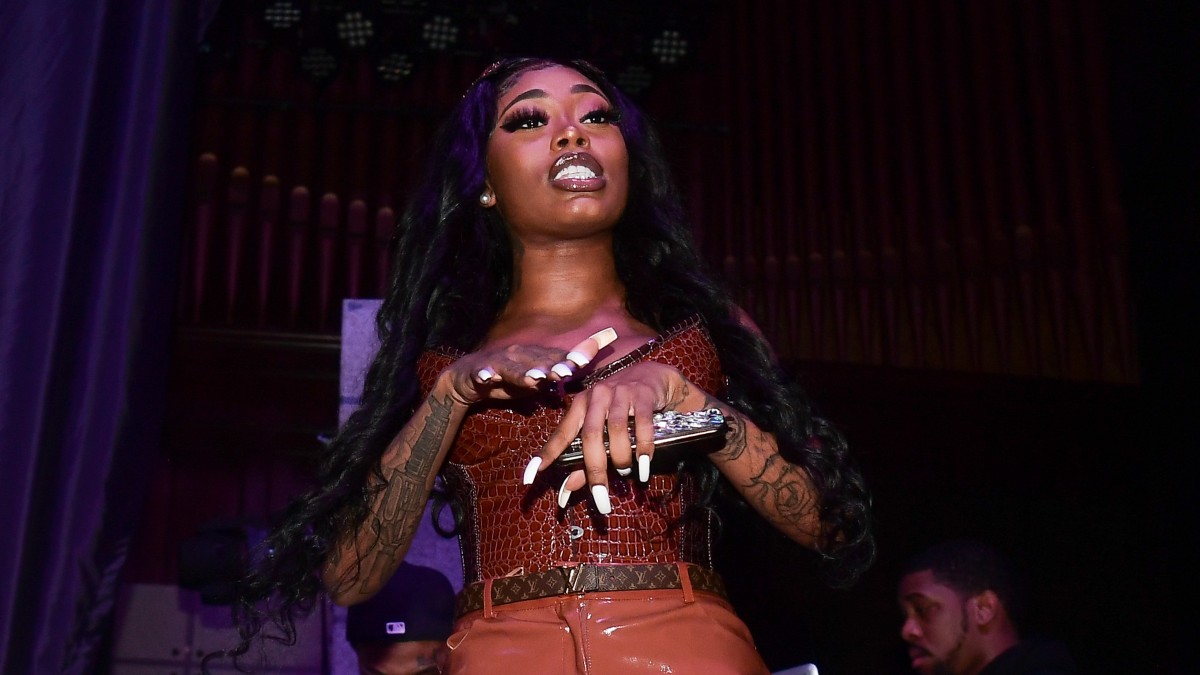 “Asian BOND is NOT the problem her bond is processing right now as I type this,” she wrote on her story. “Now far as this being a joke or prank it’s NOT so pls stop with the BS. I NEVER in a million years thought the shaderoom would ever post me because I’ll be chilling & I’m regular lol me & Asian was recording she just so happen to go to jail because she was the “aggressive one” and was just frustrated to previous times they DRY came to her home. They let her take her phone and in the midst of it she called Von because that’s her bf why not? He was getting on a flight so he didn’t answer her call so she went to Twitter to tell him!! Then they took her phone which WE STILL HAVE YET TO TALK TO HER.”

The pair broke up in August after Asian Doll reportedly caught Von cheating on her. He has yet to comment on the arrest.