T.I. finally has a Verzuz dance partner — and it’s none other than Jeezy.

“#VERZUZ is back with Season 2 ‼️ T.I. vs Jeezy,” the caption read. “Let the celebrations begin Thursday, November 19th, 5PM PT/8PM ET. Watch it on our @VerzuzTV IG or in HD on @AppleMusic. Drinks by @CIROC.”

#VERZUZ is back with Season 2 ‼️ T.I. vs Jeezy ? Let the celebrations begin ??? Thursday, November 19th, 5PM PT/8PM ET. Watch it on our @VerzuzTV IG or in HD on @AppleMusic. Drinks by @CIROC.

The two Atlanta legends are responsible for six No. 1 albums between them and countless beloved singles within their catalogs. Initially, T.I. wanted his Verzuz opponent to be 50 Cent, going so far as to call out the G-Unit mogul on social media. After 50 dismissed him, T.I. still demanded he be given an opponent until he was called out by Busta Rhymes. 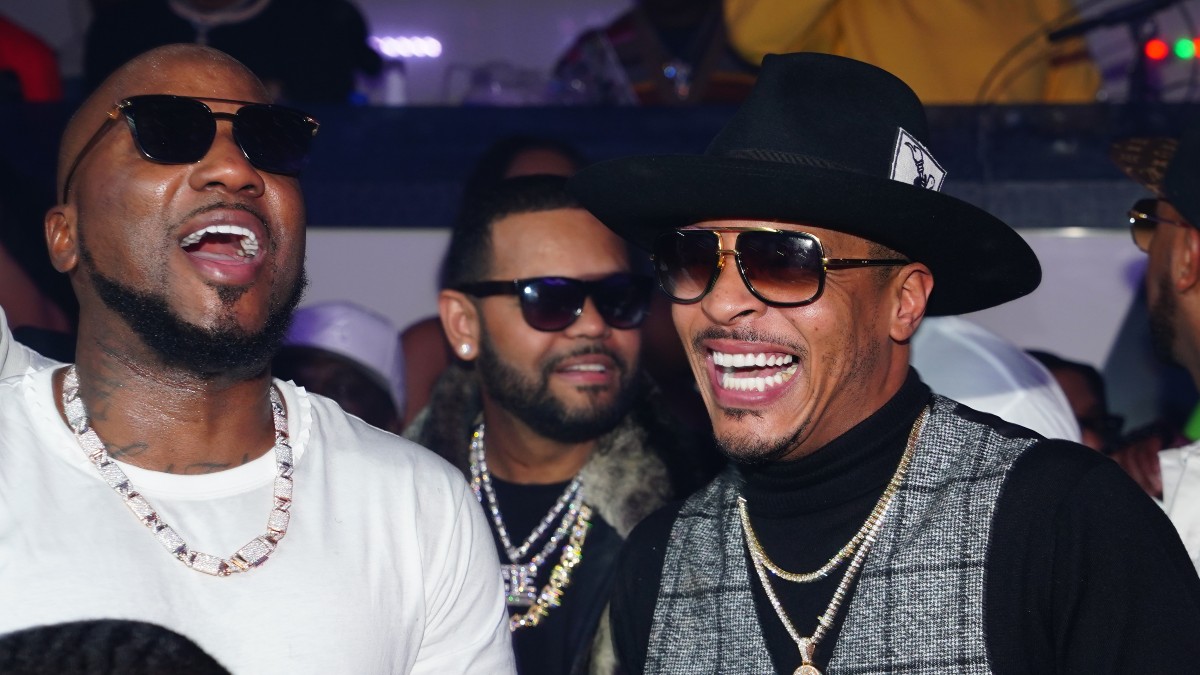 Jeezy stepped up to the plate via Instagram on Wednesday (October 21).

“Say bruh, you done been around the whole world on your campaign, you know?” Jeezy started off. “Now you back here. I don’t know what you avoiding me for. I’ll tell you what, though – since it mean that much to you, put a date on it! I ain’t gon’ meet you there, I’ma beat you there. Straight up. Big Snow!”

Not long after, Tip responded to the Snowman, calling for Jeezy to get “all of his Snowman suits, Dickies and chucks and bandanas” and he would gladly bury all of it.