Before Bhad Bhabie transformed into an Atlantic Records rapper, she was known as the “Cash Me Ousside” girl thanks to her infamous appearance on The Dr. Phil Show in 2016. Described then as a “car-stealing, knife-wielding, twerking 13-year-old,” Dr. Phil was tasked was trying to understand why she was terrorizing her mother and causing chaos everywhere she went.

At one point during the memorable episode, the foul mouthed teen turned her ire toward the audience and casually invited them to “cash me ousside.” In other words, she wanted to physically fight several members of the audience at the time. Her punishment or attempt at rehabilitation was to send her to Turn-About Ranch in Escalante, Utah, a ranch for troubled teens.

But according to the viral star (born Danielle Bregoli), Turn-About Ranch needs to be shut down due to its treatment of the young women sent there seeking help. On Sunday (February 28), Bregoli penned a lengthy Instagram post alongside a video of a young woman named Hannah who claims she was sexually abused while residing at the ranch.

“Turn about ranch treatment facility punished this young lady Hannah for reporting that one of their staff members assaulted her,” Bregoli wrote. “Keep in mind when your at this program you can NOT have any contact at all with your parents nor able to use a phone this girl couldn’t even call the police if she tried. There’s been a Murder at this facility, reports of torture and now a report of sexual abuse and dr. Phil still continues to send trouble children here even after knowing this stuff has happened at this facility.”

After admitting this made her “blood boil,” Bregoli recalled her own experience at Turn-About Ranch and didn’t paint a pretty picture.

“I went through being malnourished, abused and having to do hard labor and being there while someone was murdered,” she continued. “I came back with more trauma then I went there with. I was sent to this place to get help. Hannah went to this place to get help what she got was the complete opposite @turnabout_ranch needs to be SHUT DOWN IMMEDIATELY and staff should receive consequences for how they treat helpless children. THESE CHILDREN ARE HELPESS THEY CANT CONTACT THEIR PARENTS.

“They can’t tell them what’s going on the ranch takes advantage of that. If children don’t listen to them they don’t even let them use a proper rest room or eat real food they separate them from the other children, force them to sit in a desk facing a wall, make them do hard labor, use a porta potty, eat peanut butter sandwiches and cold ramen, sit it below freezing temperatures, pick weeds and put together over 20 piles of horse manure with a wheelbarrow. How is punishing children supposed to help them become better!!??”

“We accept only the highest standards with respect to honesty, ethics and morality,” it reads. “We promote an environment where the sharing of knowledge, ideas, and opinions is expected of everyone.”

In June 2020, Bregoli was admitted to an undisclosed rehab facility where she underwent treatment for childhood trauma and an addiction to prescription pills, something her team confirmed with an Instagram statement.

“Danielle has been working hard for the past few years and made a positive decision to take some much-needed time off to attend to some personal issues,” the statement read. “For past weeks, she has been in a treatment center receiving and continuing to receive professional support. She loves her fans, and has promised to return better, and healthier than ever. Please respect her and her family’s privacy at this time.” 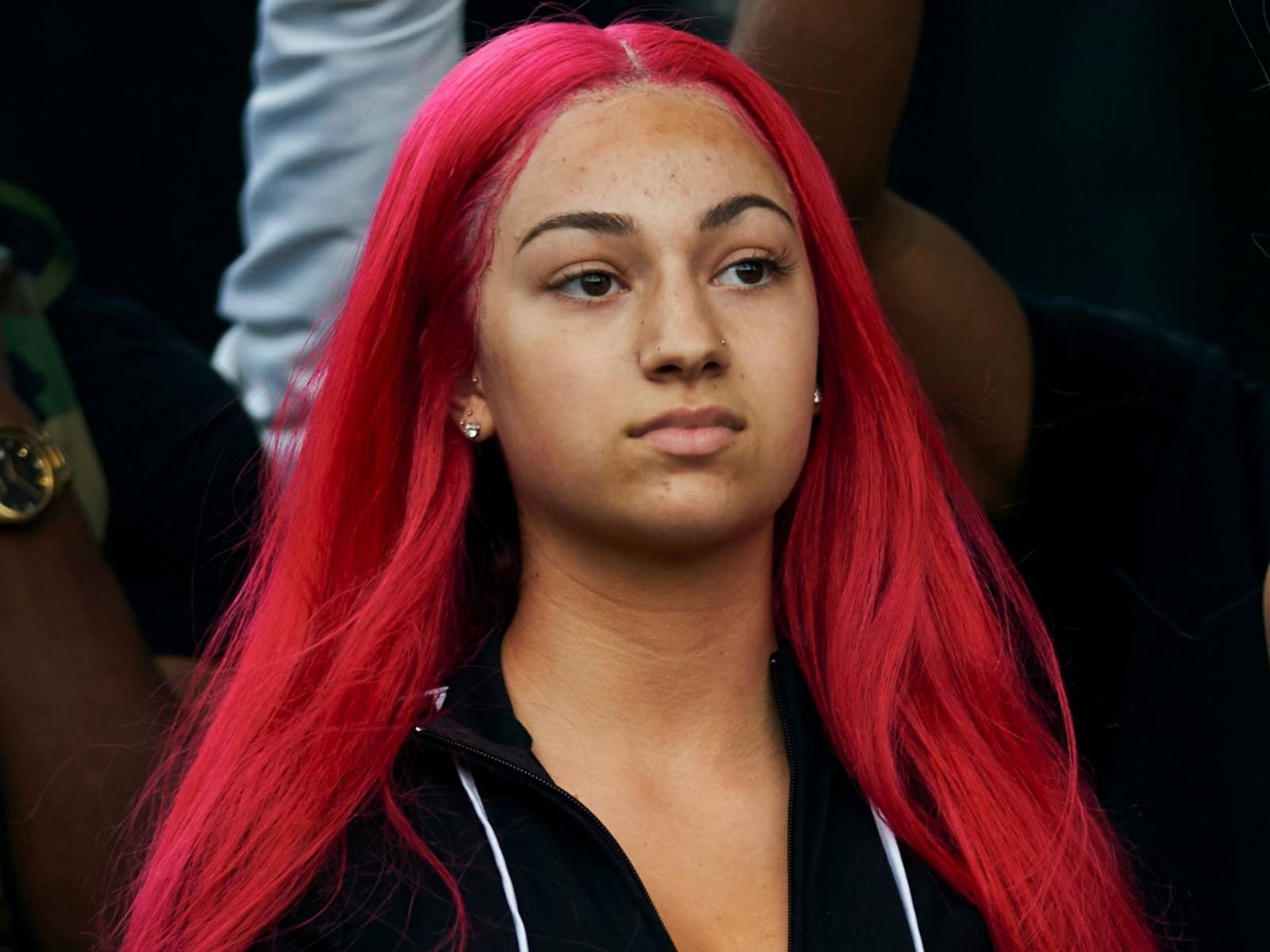 Since then, Bregoli has maintained a relatively low profile and hasn’t engaged in any social media shenanigans like some of her peers. In January, she celebrated her Spotify Artists Wrapped numbers, which boasted over 150 million streams in 92 countries.