Big Sean has been on the promo road for his upcoming Detroit 2 album. The “IDFWU” rapper not only teased a record with Lil Wayne in “Don Life” on Friday (August 28) but also a collaboraiton with Budweiser.

Sean took to the ‘gram on Thursday (August 27) to not only show off his immaculate backyard and buffed up physique but also a brand new limited edition Budweiser can made specifically for him. The can features the Detroit 2 album logo along with a quote, “You’re the chosen one. Show the world they made the right choice.”

“Looking at my life story God’s a good author…#Detroit2 @budweiserusa,” Sean wrote in the caption. 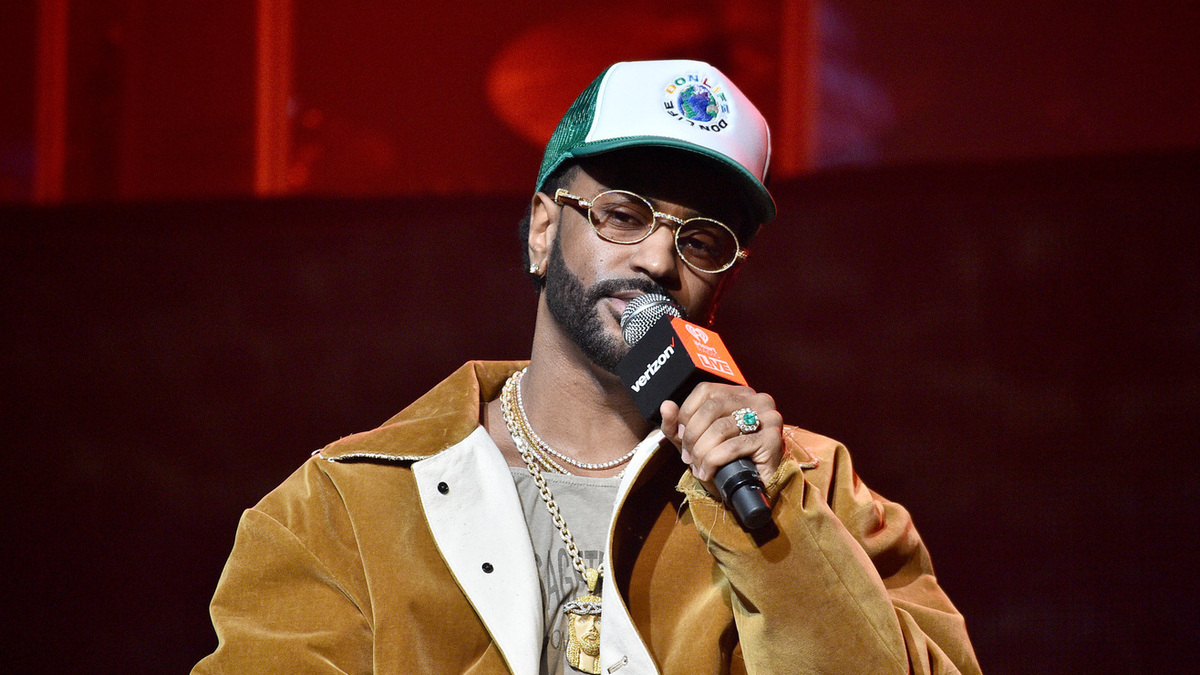 Sean Don’s upcoming Detroit 2 is slated to arrive on September 4 and is executive produced by Hit-Boy and Sean’s mentor, Kanye West. On Monday (August 24), Sean released “Deep Reverance,” the lead single from the album featuring the late Nipsey Hussle.

Initially previewed during Hit-Boy and Boi-1da‘s Verzuz Instagram Live battle in March, “Deep Reverence” also featured Sean opening up about a number of personal topics including his squashing of any perceived beef between he and Kendrick Lamar.

“After what happened to Nipsey, I reached out to Kendrick/It wasn’t even no real issues there to begin with/Lack of communication and wrong information from people fueled by their ego/It’s like mixing flames with diesel/Energy crazy, I realize that it’s a two-way street/What’s coming is going, if it don’t give you more, it drains you,” he raps on the song’s second verse.

The two rappers have been at odds since the release of the 2013 single “Control.” K. Dot spared no one in his verse, calling out his peers such as Sean and asserting himself to be the best rapper in the world. Although K. Dot and Sean shared a few subliminal disses towards one another in follow-up years such as “The Heart Part 4” and “Big Bidness,” the pair never took it any further.