The response to Cardi B and Megan Thee Stallion’s “WAP” collab has gone off the rails since the song’s release on Friday (August 7). Some fans have credited the song as a summer anthem in the vein of rappers such as Uncle Luke, Trina and Lil Kim, while others have cried foul about the song’s subject matter.

Celebrating how direct and to the point the lyrics are, Cardi checked in with TIDAL’s Elliott Wilson and explained why one particular lyric from hers stood out more than most.

“I like ‘I want you to touch that little dangly thing that swing in the back of my throat,’” Cardi told a flush-faced Wilson about her favorite line. “Like, when I’m sucking it? I wanna die.”

When asked about her favorite part from Megan, Cardi was even more supportive.

“Now get your boots and your coat for this wet-ass pussy,” she rapped. “He bought a phone just for pictures of this wet-ass pussy. In the food chain, I’m the one that eat ya, if he ate my ass, he’s a bottom-feeder…” 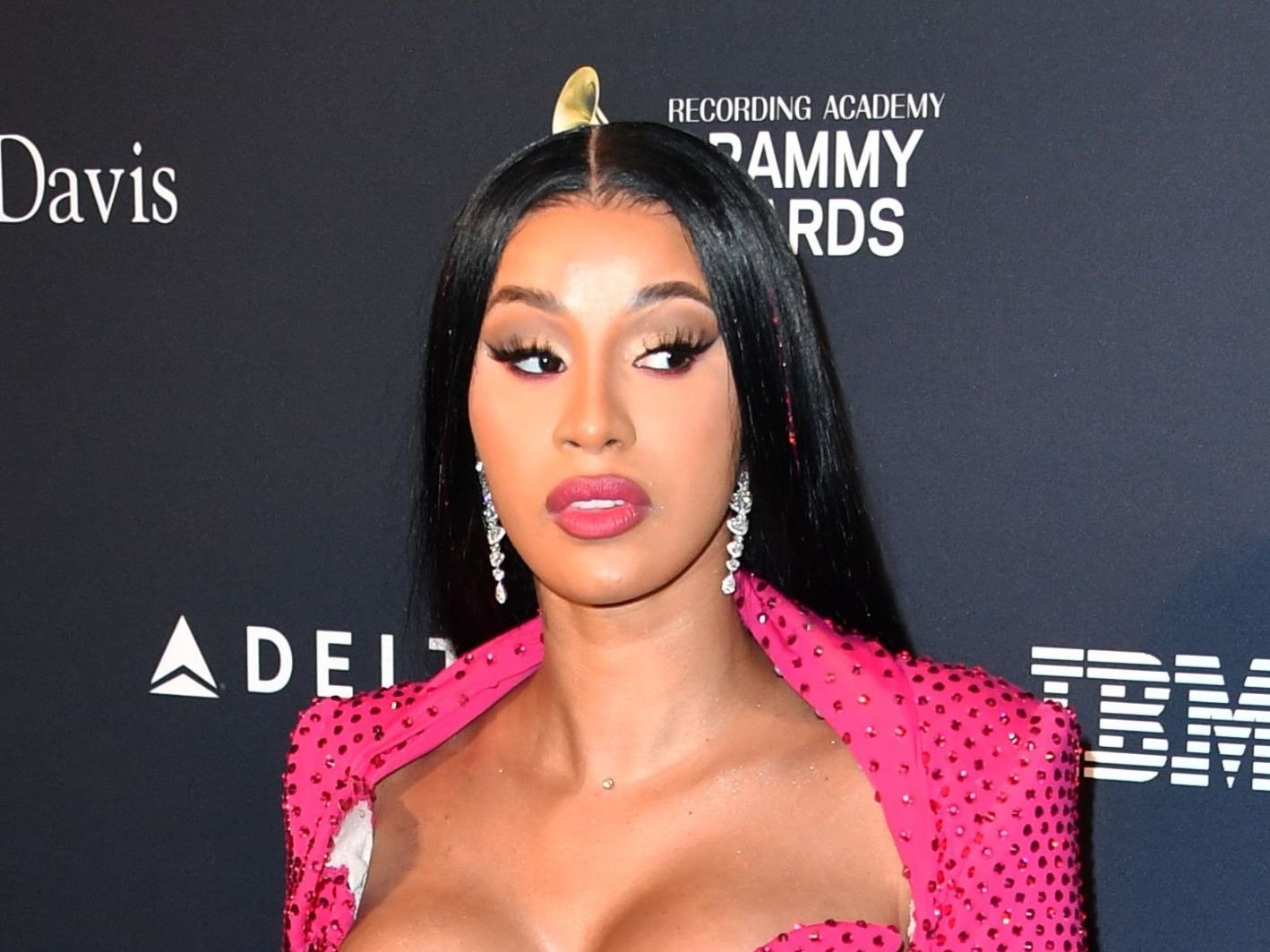 Elsewhere in the interview, Cardi detailed how she and Megan’s explosive collaboration came to be, mainly due in large part to their stylists.

“My wardrobe stylist, he linked up with her wardrobe stylist and he was like, ‘We have such a good time and we were speaking about you guys… when are you guys ever gonna link up?’” Cardi said. “I’m a really shy person, and when it comes to females I get even more shy, I got a really bad weird anxiety. But it was like, ‘Y’all gotta make it happen, people wanna see that.’”

She continued, “We were having girly conversations, just funny and freaky, you know? And we started sending tracks to each other but this one track, I thought girls needed to be on it. I wanted it to be with multiple girls but this song is just not the song for multiple girls cause it has a certain type of tempo and I feel that every girl has different types of voices. I always wanted for Megan to be in the song, it’s just so nasty!”

Watch the full conversation between Cardi and Wilson below.