Cardi B isn’t going to entertain Tiger King star Carole Baskin and her negative comments on the animals in the “WAP” video.

In a new interview with i-D magazine, Cardi responded to the Big Cat Rescue CEO after she expressed worry that Cardi and Megan Thee Stallion using big cats as “props” would incentivize impressionable fans to keep them as pets.

“I’m not gonna engage with Carole Baskin on that,” Bardi said. “Like, that’s just ridiculous, you know? Oh, Lord. Like, girl you killed your goddamn husband.”

While it’s not confirmed, it’s widely believed by fans of the popular Netflix series that Baskin was responsible for the disappearance and presumed death of her late husband, Don Lewis.

Cardi herself was a fan of Tiger King when it made its Netflix debut in March and even toyed with the idea of creating a GoFundMe to raise money to get Tiger King star Joe Exotic out of prison. However, the company quickly shut the idea down as it went against their policy of not allowing the crowdsourcing of money for prison inmates. 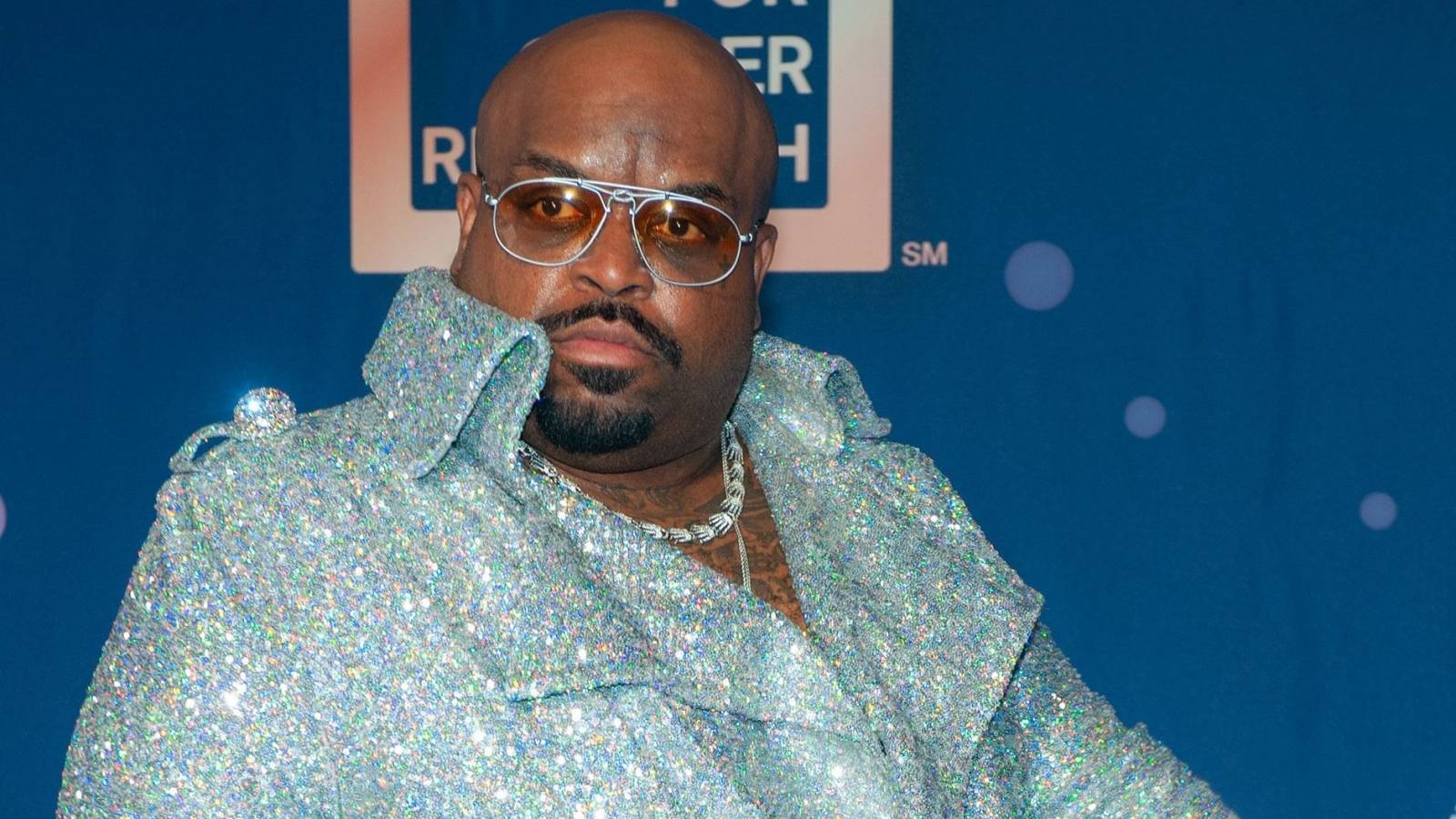 The use of big cats has certainly not been the only criticism of the “WAP” video. A petition calling for the removal of Kylie Jenner from the video garnered nearly 70,000 signatures as of Friday (August 14), but Cardi doesn’t care. In a since-deleted tweet, she explained her reasoning for casting the Keeping Up With The Kardashians star and made no plans to take her out of the video.

“Why did i put Kylie on my music video?” she wrote. “She treated my sister and daughter so lovely at her kid bday party. Travis and Set are real close and Kris Jenner have giving me advice on certain things I ask for and her husband real cool with mine.”

Revisit the “WAP” video below.