Cardi B found herself uplifting another major player from the Bronx on Saturday (August 15).

The “WAP” rapper has been vocal in the past about her support of progressive candidates, in particular supporting Bernie Sanders during his presidential run in 2020. Despite her numerous critics in that particular arena, Cardi has kept it pretty clear in regards to her thoughts on voting and raising awareness on American politics in general. Now she’s throwing support behind New York congresswoman Alexandria Ocasio-Cortez.

On Saturday (August 15), AOC shared a video to Instagram of her highlighting her dental work while jamming Cardi’s chart-topping smash “Bodak Yellow.” The Bronx politician and former bartender revealed that it wasn’t until she was elected to Congress could she afford dental care, alluding to one of “Bodak’s” more popular lines, “Got a bag and fixed my teeth.”

After she was made aware of the video, Cardi took to Twitter to give props and promptly installed AOC as her choice for President in 2024.

“She better run for president when she turns 35,” Cardi wrote.

She better run for president when she turns 35 https://t.co/TcSfYLGeah

Ocasio-Cortez loved the shoutout so much she decided to coin a new term for “WAP,” the popular Cardi single with Megan Thee Stallion.

AOC, who turns 31 later this year — would turn 35 exactly one month before the 2024 presidential election. 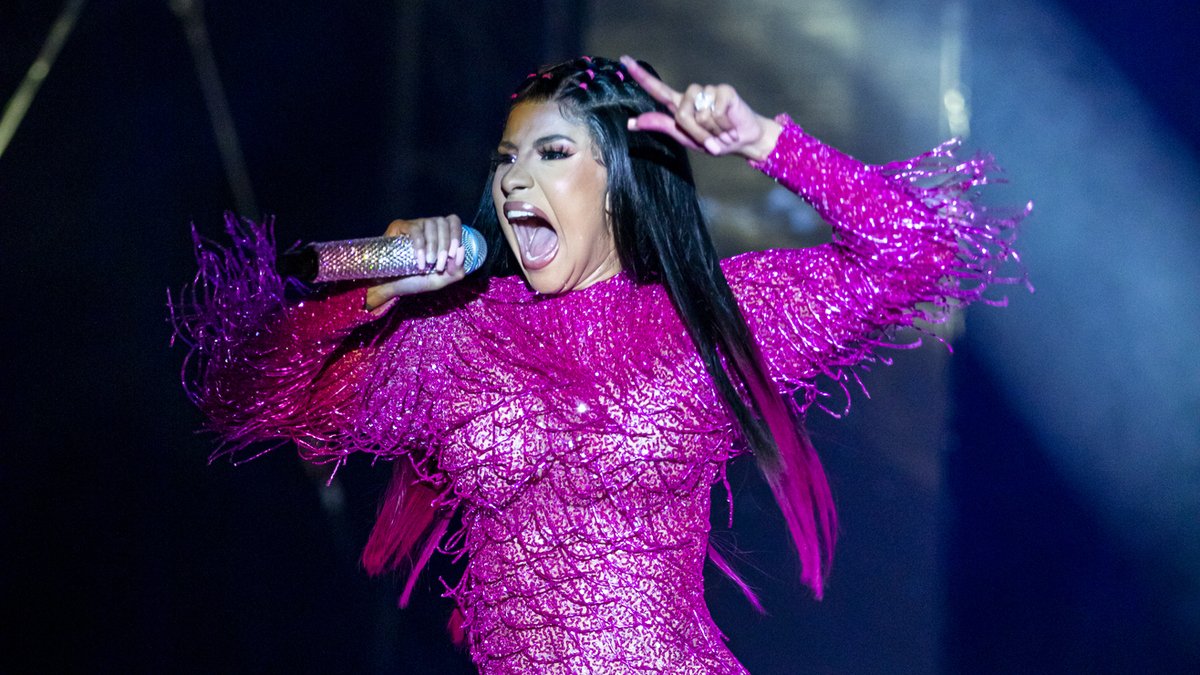 Cardi B To ‘Tiger King’s’ Carole Baskin: ‘Girl You Killed Your Goddamn Husband’

Cardi’s been riding a wave since the release of “WAP” earlier this month. The single, which quickly went gold upon release, has earned Cardi and Meg varying amounts of praise as well as criticism. When Tiger King alum Carole Baskin came after Cardi for potentially giving people the idea they should own big cats, Cardi took offense.

“I’m not gonna engage with Carole Baskin on that,” Cardi told i-D magazine. “Like, that’s just ridiculous, you know? Oh, Lord. Like, girl you killed your goddamn husband.”