Doja Cat is a big Chief Keef enthusiast. In a seemingly unprovoked tweet on Tuesday night (September 15), the “Say So” artist gave him the ultimate compliment.

“Chief Keef hardest rapper of all time,” she wrote.

#dojacat trying her best to get uncancelled … we buying it brehs?? And btw is she speaking faxxxx or fiction???

Keef has been receiving his flowers as of late. In a May interview with HipHopDX, Quando Rondo referred to the Chicago native a legend.

“Chief Keef and Lil Durk are legends, but they’re not seen that way, and they’re not winning any Grammys,” he said.

Keef has steadily released music since blowing up in 2012 with his breakout single, “I Don’t Like” – which grew even bigger once fellow Chicago native Kanye West hopped on it. His debut studio album arrived in December of that year and featured French Montana, Jeezy, 50 Cent, Wiz Khalifa and more. 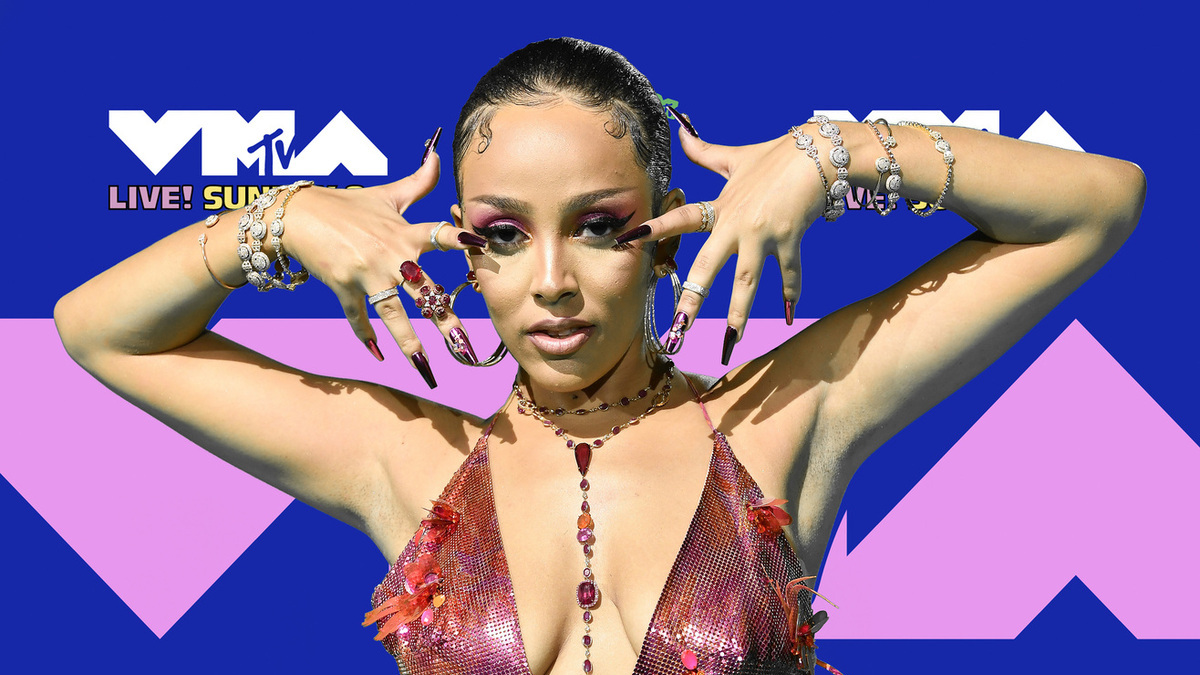 Doja Cat Refuses To Beef With Nas: ‘I Love Him’

Since then, Keef has released a sophomore studio effort and tons of mixtapes and EPs. Most recently, he dropped his Extra GLO EP amid the quarantine in May, featuring his cousin Tadoe on two of the five tracks.

Revisit the effort below.