As Drake fans continue anxiously awaiting his sixth studio album Certified Lover Boy, it’s possible their prayers could be answered this week. According to a tweet from singer-songwriter Charlie Puth, the project is arriving on Thursday (January 21).

Puth fired off the message on Monday (January 18), which read simply, “Drakes dropping on the 21st.” Of course, he quickly deleted the tweet as it started to blow up on the social media giant, but it was too late. Twitter was soon ablaze with chatter of the impending release.

Puth and Drake have yet to work together, but he covered the Toronto superstar’s hit “Hotline Bling” with Kehlani in 2015 and frequently talks about Drake on Twitter. He’s perhaps best known for “See You Again,” his 2015 collaboration with Wiz Khalifa.

The latest possible release date differs from other dates floating around online. Earlier this month, producer Cardo — known for his work on some of Drake’s biggest hits including “God’s Plan” and “Laugh Now Cry Later” featuring Lil Durk — hinted at a January 29 release date on Twitter. Further fanning the flames was the fact both 2016’s Views and 2019’s Scorpion were released on the 29th of April and 29th of June, respectively. 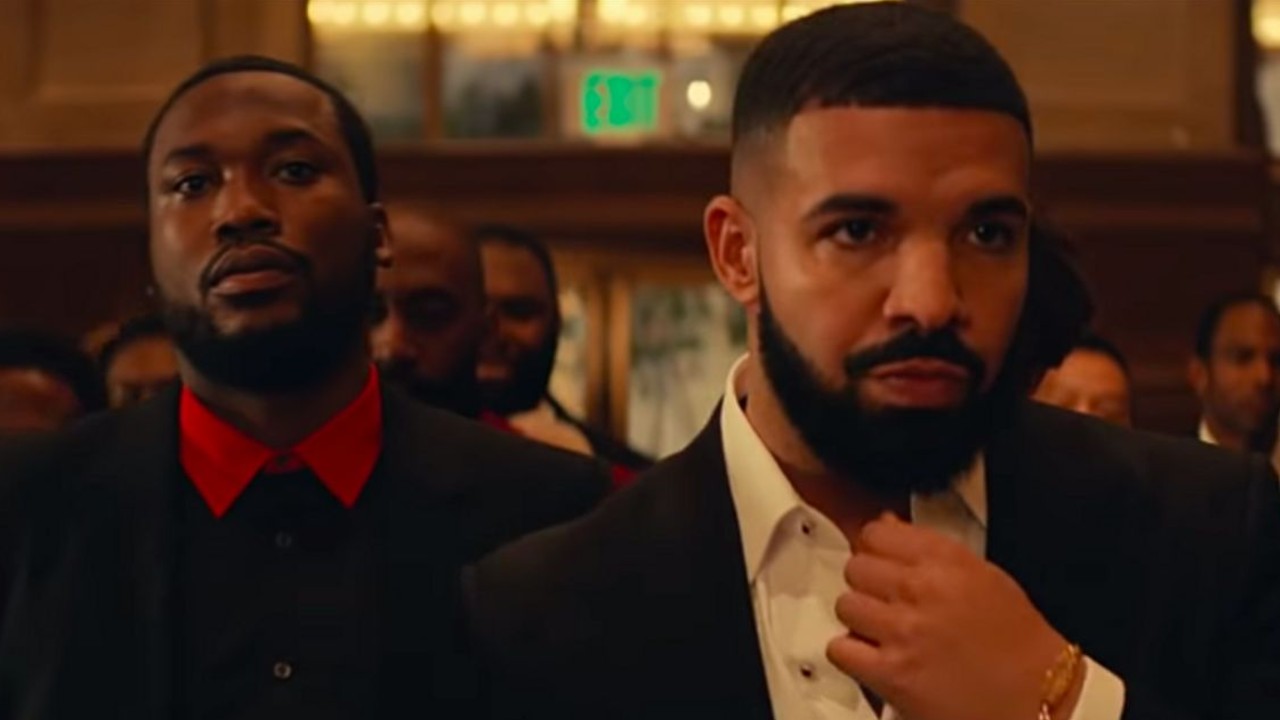 Whatever the case, the mastermind behind the project is currently holed up in his Toronto studio, presumably adding some finishing touches. On Monday night, he shared a photo of himself to his Instagram Story sitting at the mixing board, hyping anticipation for the project even more.