For the last episode of Will Smith’s Snapchat show Will At Home, the blockbuster movie star rounded up The Fresh Prince of Bel-Air cast — DJ Jazzy Jeff, Karyn Parsons, Tatyana Ali, Alfonso Ribeiro, Daphne Maxwell Reid and Joseph Marcell — to play catch up.

The two-part finale featured a tribute to the late James Avery who played the wealthy, tough talking (yet lovable) judge Uncle Phil on the iconic ’90s sitcom. During the conversation, Smith starts to tear up as a montage of some of Avery’s scenes roll across the screen. It soon becomes clear not a single member of the cast is able to hold back their tears.

Ali, Reid, Parsons are all visibly crying, while Jazzy Jeff — even behind his sunglasses — appears choked up. Marcell breaks up the heaviness with, “As James would say, ‘Solid!’”

As the montage comes to a close, Smith is moved to share how important Ali, Reid, Parsons, Marcell, Ribeiro, Jazzy Jeff and, of course, Avery are to him.

“Thirty years of knowing you all … you guys are my second family,” he says. “I’ve been shaped by my interactions and my relationships. When I look back, the best times in my life will have been on that set.” 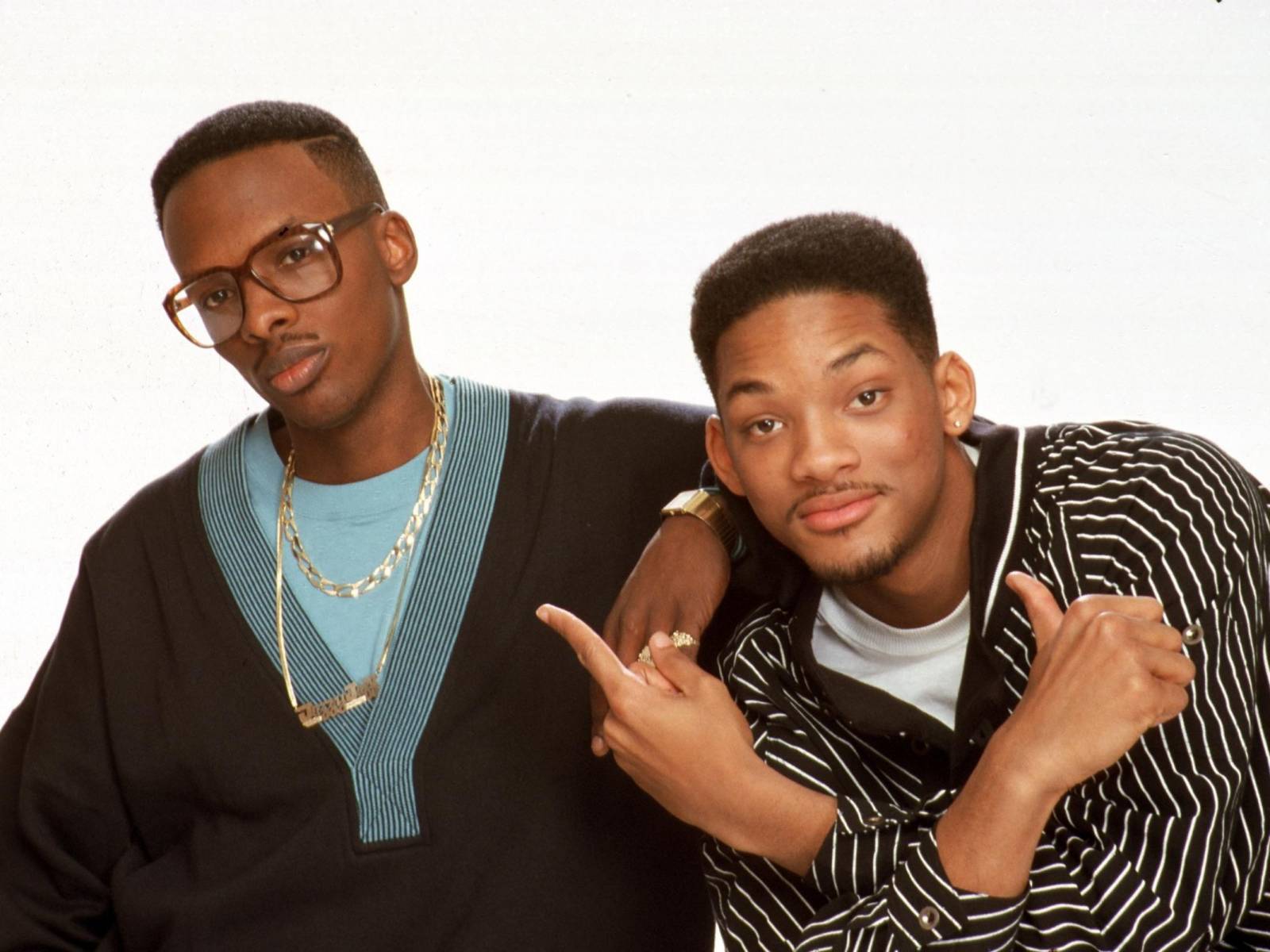 The Fresh Prince of Bel-Air ran for six seasons, from September 10, 1990 to May 20, 1996 and was instrumental in launching Smith to superstardom. Avery died in 2013 at the age of 68 after suffering complications from open-heart surgery.