G Herbo just earned the biggest plaque of his career so far. Less than seven months after releasing his “PTSD” collaboration with Juice WRLD, Lil Uzi Vert and Chance The Rapper, the single has officially reached platinum status with the Recording Industry Association of America (RIAA).

According to a press release, the song has racked up over 109 million Spotify streams and 24 million YouTube views since its release in February, and peaked at No. 38 on the Billboard 100 chart earlier this year. To celebrate the achievement, Herbo posted the news on socials and linked up with Chance for a special “PTSD” performance for the Recording Academy’s Press Play series.

“PTSD IS NOW A CERTIFIED PLATINUM SINGLE!!!” Herbo wrote on Instagram in all caps. “DID SOMETHING SPECIAL WITH @CHANCETHERAPPER! LONG LIVE MY BROTHER @JUICEWRLD999. SHOUT OUT TO @LILUZIVERT. THANK YOU @RECORDINGACADEMY FOR THIS OPPORTUNITY.”

Chance also posted a message on Instagram to mark the milestone, which thanked all of the featured artists and paid tribute to Juice.

“PTSD IS NOW OFFICIALLY PLATINUM!!” he said. “THANK YOU ALL! THANK YOU MY BRUDDA HERB THANK YOU UZI THANK YOU JUICE I LOVE YOU MAN WE ALL MISS U.”

PTSD IS NOW OFFICIALLY PLATINUM!! THANK YOU ALL! THANK YOU MY BRUDDA HERB THANK YOU UZI THANK YOU JUICE I LOVE YOU MAN WE ALL MISS U 💙

In February, Herbo opened up about his mental health and said he was seeing a therapist for the first time to deal with his post-traumatic stress disorder.

“To be honest, I wasn’t familiar with going to share my problems with somebody so I already didn’t think it was something that I would want to do,” he told DX. “That was probably my first introduction to me embracing my PTSD, but we’re so immune to a lot of this stuff that go on in the inner city with like violence, going to jail and all that kind of shit.” 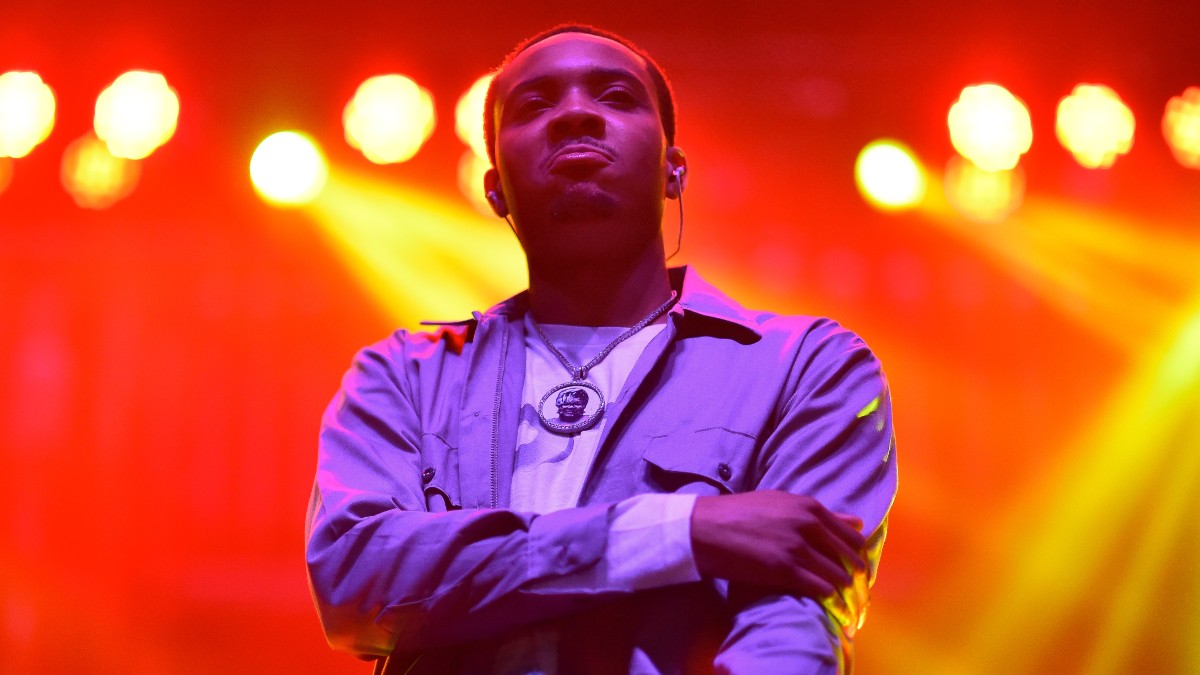 “PTSD” was released two months after Juice’s death and appeared on Herbo’s album of the same name. With features from 21 Savage, A Boogie Wit Da Hoodie and Polo G, the LP debuted at No. 7 on the Billboard 200 chart with roughly 59,000 equivalent albums units sold.

Watch Herbo and Chance’s full performance of “PTSD” below.