One of Gunna’s fans took their adoration of the YSL Records rapper to a new level by getting a huge tattoo of him on their calf. A cartoon version of the Atlanta-bred artist’s face got inked on the fan’s leg.

The imagery uses the cartoon face of Gunna featured on his Wunna album, which originally dropped in May. The LP debuted at No. 1 on the Billboard 200 and earned a gold certification for selling 500,000 units.

A few months after releasing Wunna, Gunna delivered a deluxe edition of the chart-topping LP. The expanded version added eight songs, including collaborations with Future and Lil Uzi Vert. 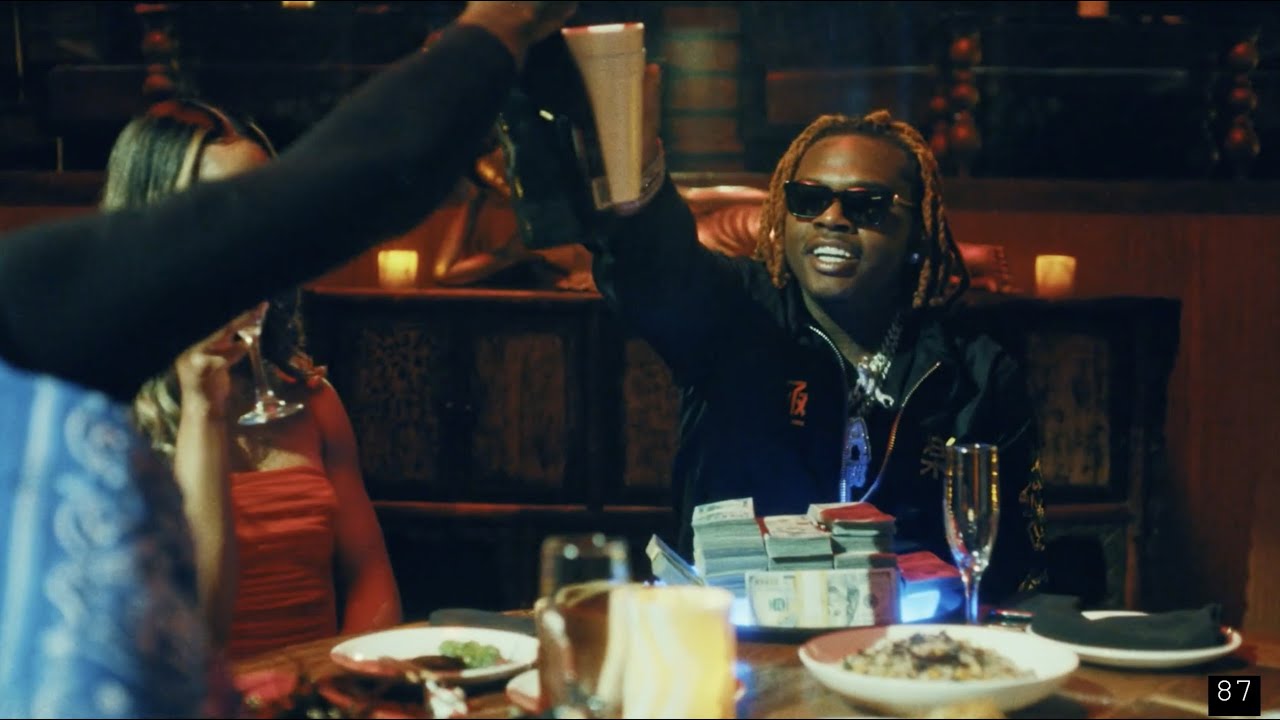 Wunna was the first No. 1 album of Gunna’s career and spawned Hot 100-charting singles such as “Dollaz On My Head” and “Skybox.” The project featured production by Mike WiLL Made-It, Wheezy, Tay Keith and 808 Mafia’s Tre Pounds, among others.

Check out the Gunna fan tattoo below.