Iggy Azalea has split up with Playboi Carti. After hinting at their breakup in cryptic Instagram posts on Friday night (October 23), the “Fancy” creator confirmed the couple is no longer together on Saturday (October 24).

“What I meant last night was that I’m raising my son alone & I’m not in a relationship,” she wrote via Instagram Stories.

Iggy and Carti began dating in 2018. The former gave birth to their first child earlier this year.

Iggy Azalea has people wondering if she broke up with Playboi Carti. The multi-platinum selling rapper shared a series of Instagram Stories posts suggesting the two may have split.

Iggy’s latest posts aren’t the first time she’s made fans think her relationship with Carti was over. Less than a year ago, she claimed she was single then apologized for writing the comment on Instagram.

“I need to make an apology,” she wrote in 2019. “It’s not my character to put out whatever business I go through in my private life on the internet for the world to comment on. I felt very upset and I made an impulse choice I immediately regretted, but it was too late to undo.”

She added, “The truth is I love Jordan [Carti’s real name] very much, I always will – more than you could ever know. That’s all the world should ever need to hear and iam sorry for making something public that should always remain private between him & I no matter what.” 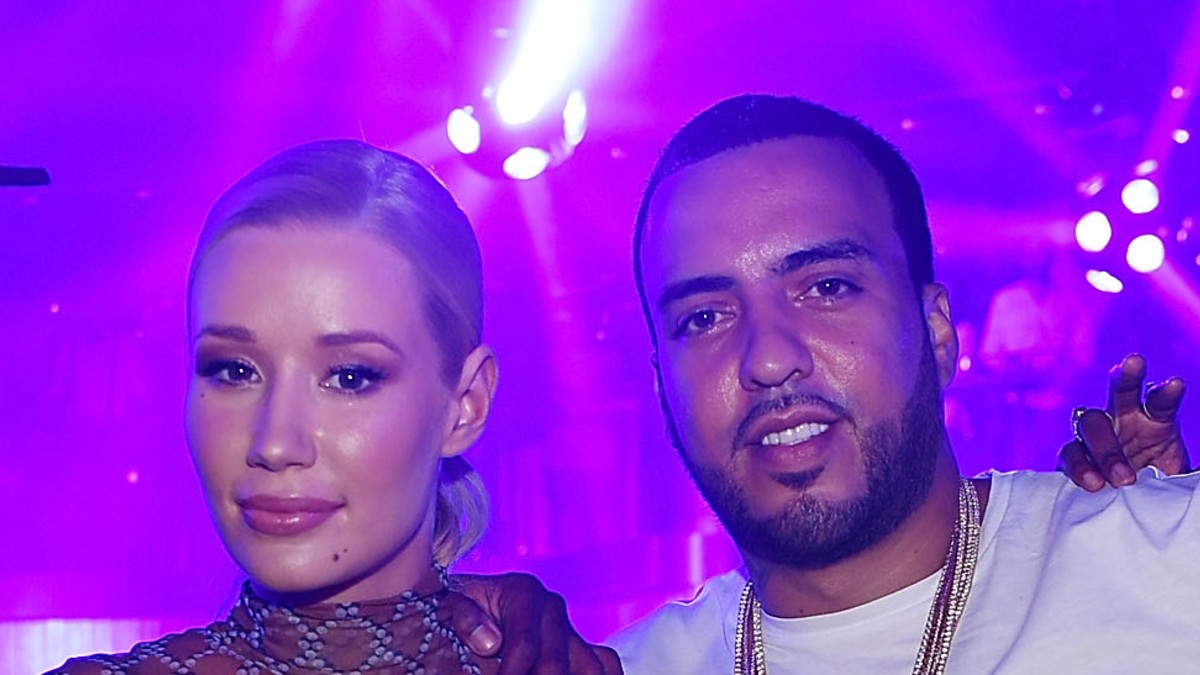 Iggy gave birth to her and Carti’s first child earlier this year. In July, she revealed her baby boy’s name was Onyx Carter but has largely kept him out of the public spotlight.

“I want to keep his life private but wanted to make it clear he is not a secret and I love him beyond words,” she wrote when confirming the baby’s birth.