The rivalry between 50 Cent and Ja Rule was resurrected again after Fat Joe, Swizz Beatz and the Murder Inc. vet toyed with the idea of an Instagram Live battle between the longtime foes. Not long after Fiddy responded to the request with a meme, Ja has fired back with a jab of his own.

On Tuesday (April 14), Ja hit up his Instagram Stories and insinuated Fiddy was too scared to battle him while bumping Mobb Deep’s 1994 classic “Shook Ones Pt. II.” As the song played, part of the lyrics scrolled across the meme.

“Cowards like you just get they whole body laced up,” the late Prodigy raps. “With bullet holes and such/Speak the wrong words man and you will get touched/You can put your whole army against my team and/I guarantee you it’ll be your very last time breathing/Your simple words just don’t move me, you’re minor, we’re major/You’re all up in the game and don’t deserve to be a player.”

While speaking with Swizz Beatz on Sunday (April 12), Fat Joe was adamant a battle between 50 and Ja would “break the internet.” During the IG Live conversation, Joe called Ja to get his thoughts.

“Ja Rule is sayin’ he loves Hip Hop first and foremost and he wants to do this for the culture,” Joe said in a clip. “C’mon, you guys want the smoke for real [laughs].” Joe then put him on speaker, telling him, “You got millions of people listening, so don’t go bad,” to which Ja responded, “I want all the smoke! I’ll behave [laughs].” 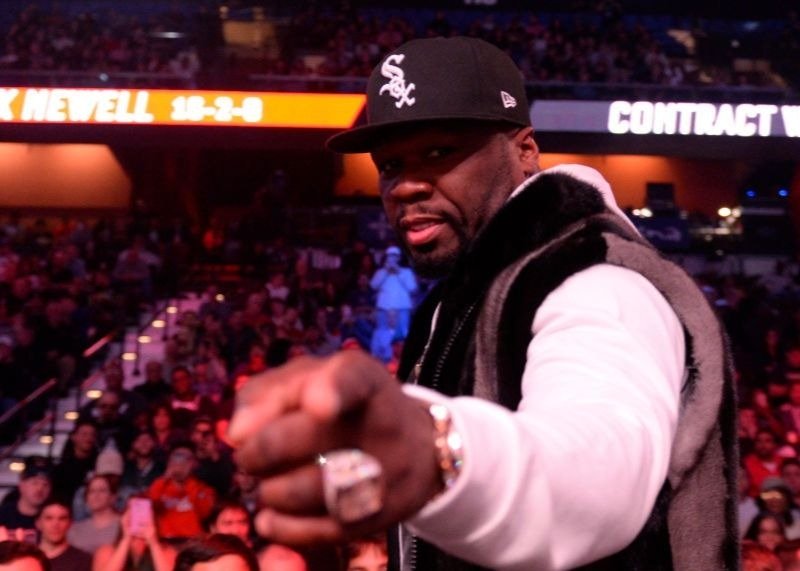 Swizz seemed unconvinced, saying, “That sounds like a devilish ‘behave.’”

Although Fiddy doesn’t appear to be into the proposition either, he’s clearly still having fun ribbing his arch-nemesis — and Ja is sending it right back. In another one of his Instagram Stories, Ja shared a poll indicating 71 percent of the people polled think he would win, while “Shook Ones Part. II” continues to play.

Check it out above.