Juicy J has been actively campaigning to compete in Verzuz and suggested a noteworthy matchup on Monday (August 31). While over a million viewers were watching the showdown between Brandy and Monica, Juicy jumped in the Instagram comments to throw out his latest idea for a battle.

now juicy j know that NWA will eat them up🌚🙈 pic.twitter.com/7tMqSeIjVJ

Juicy’s Three 6 Mafia and N.W.A proposition comes a few months after he challenged Dr. Dre to a battle. Now, he’s upped the ante by advocating for a Verzuz clash featuring their legendary groups.

While Dre hasn’t publicly entertained the idea of competing, Juicy has been ready and willing to call out legends for a matchup. When Verzuz co-founder Timbaland wonder aloud about what was next for the popular series in July, Juicy declared he wanted a battle with Nas. 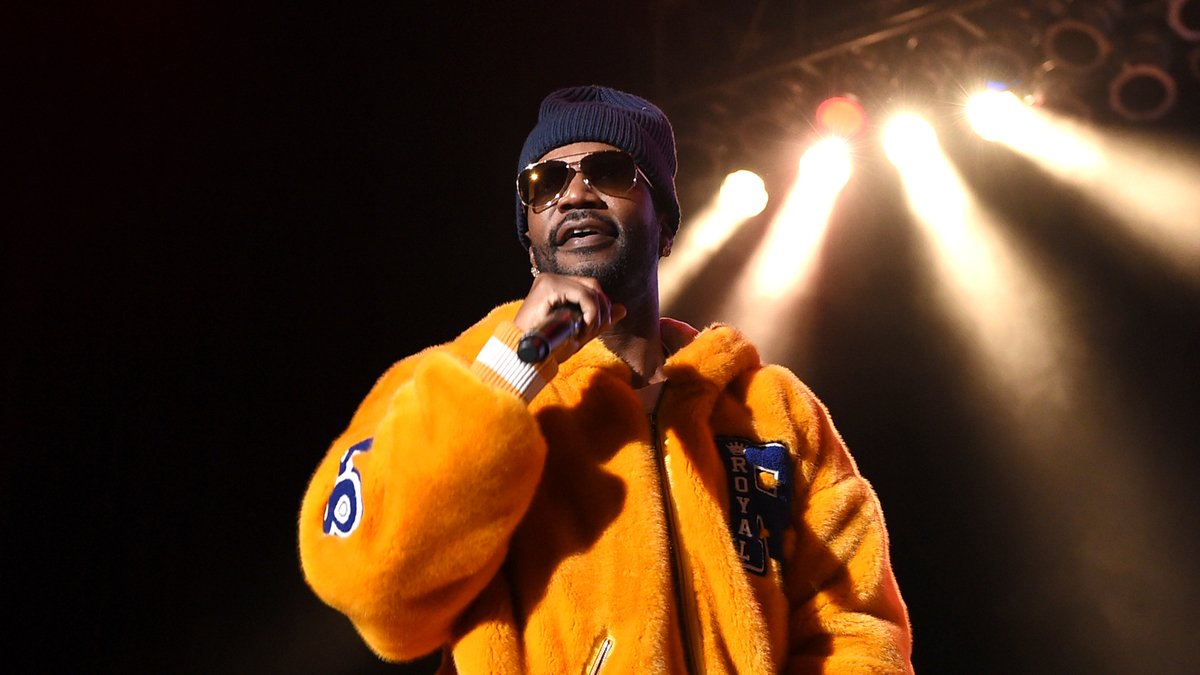 In April, Three 6 Mafia was scheduled to battle Bone Thugs-N-Harmony on Instagram Live. DJ Paul and Krayzie Bone were supposed to represent their respective groups, but the virtual event never took place

Verzuz hasn’t announced who will participate in its next battle as of press time. The platform’s last three livestreams included Brandy against Monica, 2 Chainz against Rick Ross and DMX against Snoop Dogg.