The death of actor Chadwick Boseman has been felt across the globe. Millions of fans have honored him, including making the announcement of his death the most liked tweet of all-time. Gospel legend Kirk Franklin decided to take his tribute in a different direction. The multi-time Grammy Award-winner got with his band to deliver a remix to Kendrick Lamar and SZA’s “All The Stars” from the Black Panther soundtrack.

“You know when I’m happy … when I’m said … the only way to express myself is through music,” Franklin says in a video shared to Instagram on Sunday (August 30). “And we’re all sad right now.”

The chorus behind him begins singing, “It’s getting harder for me to breathe right now cause all our stars are fallen, catch me ’cause I’m falling, God help me, I’m calling you.” The song concludes with the group calling for unity and Franklin throwing both of his arms up in the “Wakanda Forever” salute made famous by the film.

“All The Stars” was part of the chart-topping Black Panther soundtrack and was nominated four Grammy Awards in 2019, including Record of the Year and Song of the Year. It was also nominated for Best Original Song at the 2019 Academy Awards.

Forever in our hearts…Love and prayers to the family of the “King” @chadwickboseman rest well….🙏🏾

Boseman passed away on Friday (August 28) after a four-year battle with colon cancer. He was 43. 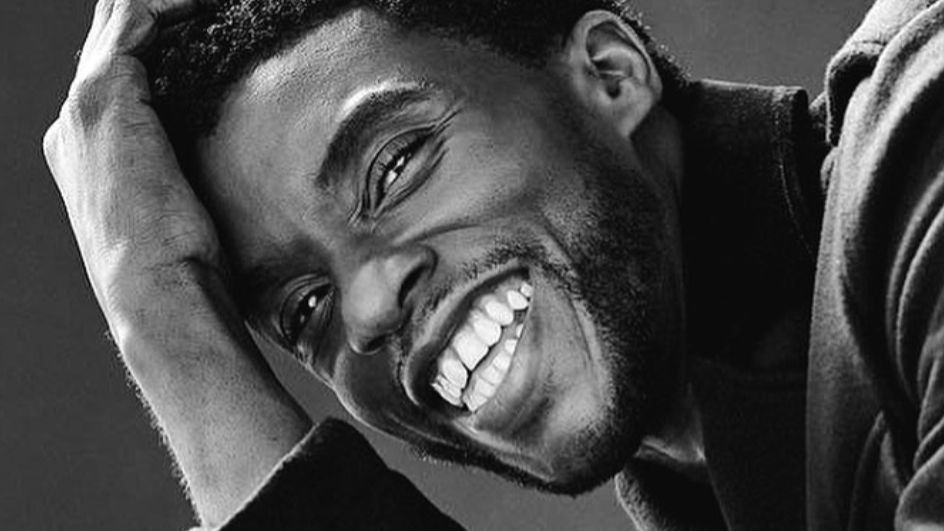 The actor’s sudden passing left many searching for the right words to pay tribute to him. Black Panther director Ryan Coogler penned a moving letter about Boseman’s life, his fight and his talents on Sunday (August 30). Coogler revealed he, like the rest of the world, was unaware Boseman was battling cancer.

“Chad deeply valued his privacy, and I wasn’t privy to the details of his illness,” Coogler wrote. “After his family released their statement, I realized that he was living with his illness the entire time I knew him.

“Because he was a caretaker, a leader, and a man of faith, dignity and pride, he shielded his collaborators from his suffering. He lived a beautiful life. And he made great art. Day after day, year after year. That was who he was. He was an epic firework display. I will tell stories about being there for some of the brilliant sparks till the end of my days. What an incredible mark he’s left for us.”