Since the 2009 release of Notorious, Lil Kim hasn’t stop expressing her disdain for the film and Power star Naturi Naughton, who portrayed her in the film. While sitting alongside her former-turned-current flame Mr. Papers, the Brooklyn rap legend became emphatic when Fat Joe asked her opinion on the film as if it was the first time.

“I hate that movie,” Kim exclaimed. “To me, it was like a spoof. It was something that I would have never approved. I didn’t like who played me. No. No, no, no, no.”

When Fat Joe inquired who was her top biopic choice, Kim explained she not only would scout talent from her Brooklyn hometown (Naughton was born and raised in East Orange, New Jersey), she would also step in to give it an even more authentic feel.

“I would go to Brooklyn and find a girl within that period that I feel represents Brooklyn, knows what it’s like to grow up in Brooklyn,” she continued. “And then once I got in the movie and I get a little older, I would play myself from that stage. But from that point, I gotta go to Brooklyn and give some little girl from Brooklyn a chance to really, really show, I know who Lil Kim is for real.”

Kim’s most recent bashing of the film came in November 2019 during an interview with Hollywood Unlocked when she once again unloaded on the mere notion of Naughton’s inclusion. 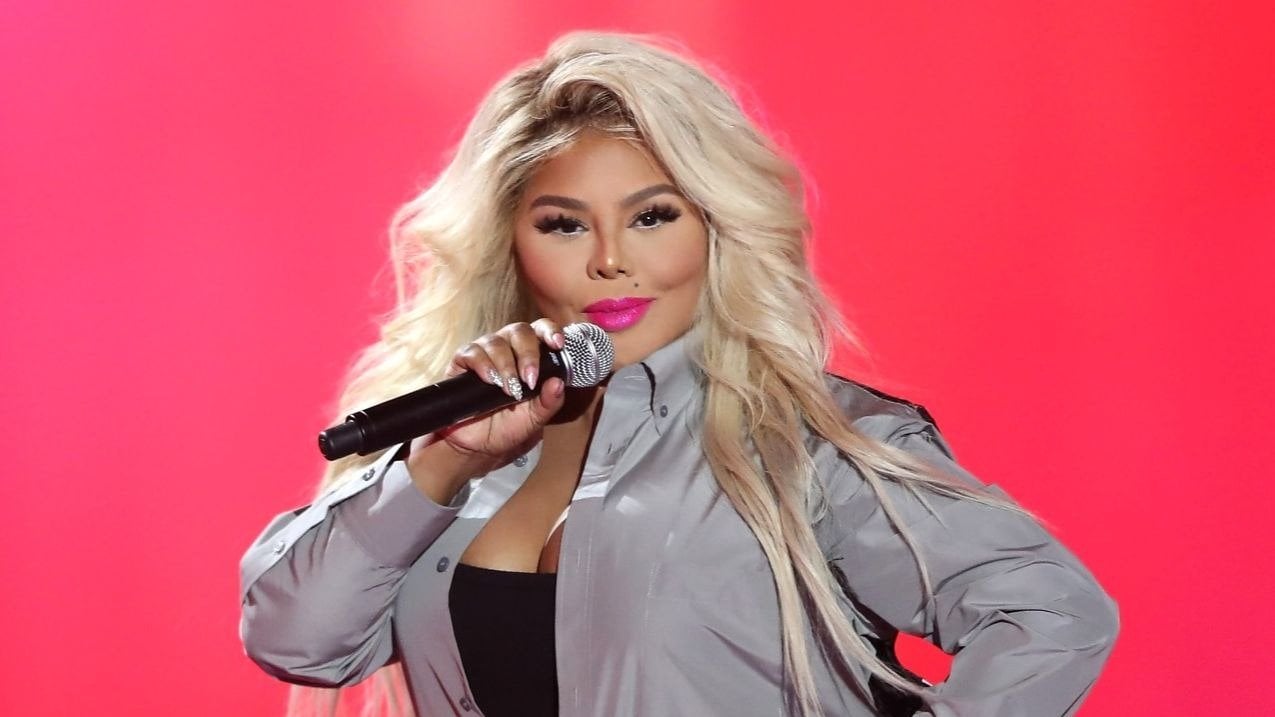 Lil Kim Says Her ‘Freaky, Kinky’ Life With Mr. Papers May Be Coming To OnlyFans

“How do you even pick somebody [Naughton] — because I’m sorry,” she told host Jason Lee at the time. “That wasn’t … I was not OK with that … I would have never picked her. Never, ever, ever. She has nothing in common with me. Nothing. We have nothing in common. No, seriously … And I don’t like the way she’s been disrespectful about it because I wasn’t even basically blaming her. But she did a whole documentary coming at me. I’m like, ‘What the heck is this?’”

Elsewhere in the Fat Joe interview, there was discussion about starting an OnlyFans page with Mr. Paper but not much about music. Kim’s last project, 9, was released in October 2019 and marked her return to album-making after a 14-year hiatus.