Though Lil Tjay isn’t seeing eye to eye with a good amount of fellow Bronx artists right now, his forthcoming EP still looks to put on for the city.

Ahead of the release of State of Emergency on Friday (May 8), Tjay has announced the project is actually a collaborative effort with fellow members of NY’s new class of rappers. Along with a feature from and tribute to the late Pop Smoke, the EP also includes appearances from Fivio Foreign, Sheff G, Sleepy Hallow, Jay Critch, J.I the Prince of N.Y and Jay Gwuapo.

Just this week, Tjay put out an apology after having dissed both A Boogie Wit Da Hoodie and 6ix9ine in a promo caption for State of Emergency days earlier. In his apology, Tjay said he’d gotten ahead of himself and was taking back all of the negative energy, adding, “Fuck this beef shit. I don’t encourage it.” 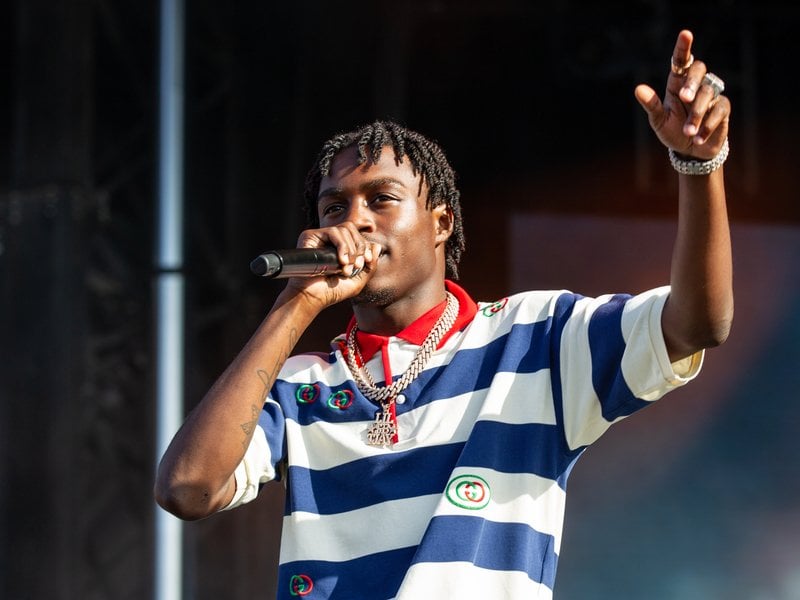 His apology hasn’t sat well with fellow Highbridge artists Don Q or Trap Manny, nor did his initial post. Both rappers have come to A Boogie’s defense and spoken out against Tjay on social media, adding that his apology is “not accepted.”

As for 6ix9ine, he has yet to respond.

Check out the full tracklist for Lil Tjay’s State of Emergency below.