Orlando FL – Lonzo Ball has struggled in the NBA’s Orlando bubble, but he’s not letting his poor performance hurt his confidence. After Bleacher Report highlighted some of his subpar statistics, the New Orleans Pelicans point guard used Nipsey Hussle’s “The Marathon Continues” motto to respond to the sports outlet.

Make sure y’all post my shit next year too #TMC https://t.co/EtilshfPM4

Before the NBA season came to a halt, Ball was playing well. In March, he was averaging 20.8 points and 7.8 assists per game while shooting 53.5 percent from the field.

But the part-time rapper’s impressive play didn’t carry over to the Orlando bubble, experiencing a steep decline following the layoff caused by the COVID-19 pandemic. Ball and the Pelicans were vying for a playoff birth, yet the team was eliminated from the postseason after dropping four of their first six games. 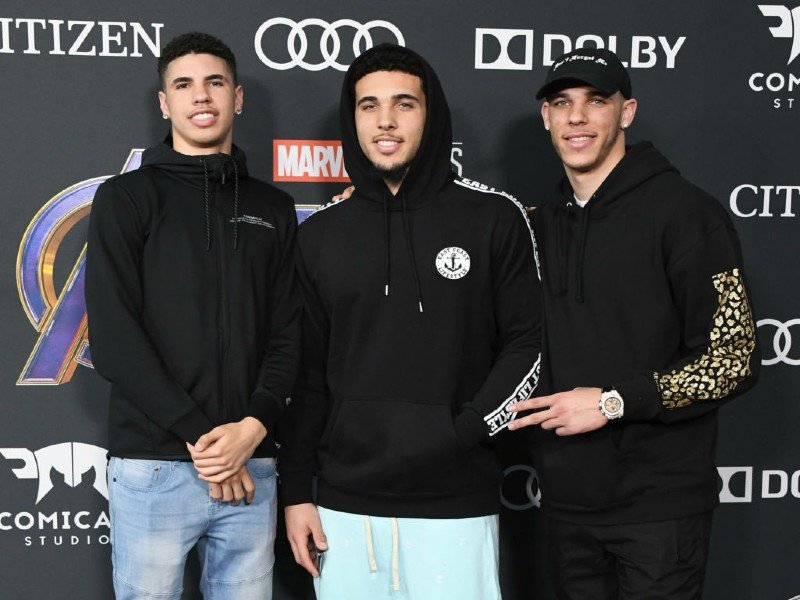 The Alvin Gentry-coached squad, which is led by rookie superstar Zion Williamson and most improved player nominee Brandon Ingram, needed to be within striking distance of the eighth seed to have a shot at continuing their season. A loss to the San Antonio Spurs ended their playoff hopes on Sunday (August 9).

Although Ball won’t be to play in the 2020 NBA Playoffs, he does have two more opportunities to improve his stats in the bubble. The Pelicans wrap up their schedule against the Sacramento Kings on Tuesday (August 11) and the Orlando Magic on Thursday (August 13).