Lupe Fiasco knows how speaking out and giving his unfiltered opinion has cost him opportunities throughout his career. During an Instagram Live session on Wednesday night (September 16), the Chicago native reflected on the time he lost out on a Ferrari partnership because he called Barack Obama a “terrorist.”

The controversial statement happened during a 2011 appearance on What’s Trending with Shira Lazar.

“My fight against terrorism, to me, the biggest terrorist is Obama in the United States of America,” he said. “I’m trying to fight the terrorism that’s actually causing the other forms of terrorism. You know, the root cause of terrorism is the stuff the U.S. government allows to happen. The foreign policies that we have in place in different countries that inspire people to become terrorists.”

He rehashed his thoughts about Ferrari when condemning some of the luxury brands people align themselves with such as Rolex simply for social status.

“Ferraris are garbage,” he claims. “They’re garbage. This is from a guy who had a Ferrari deal on the table until I fucking called Obama a terrorist, then I lost all that shit. But that shit’s garbage. How do I know? I had four of them.” 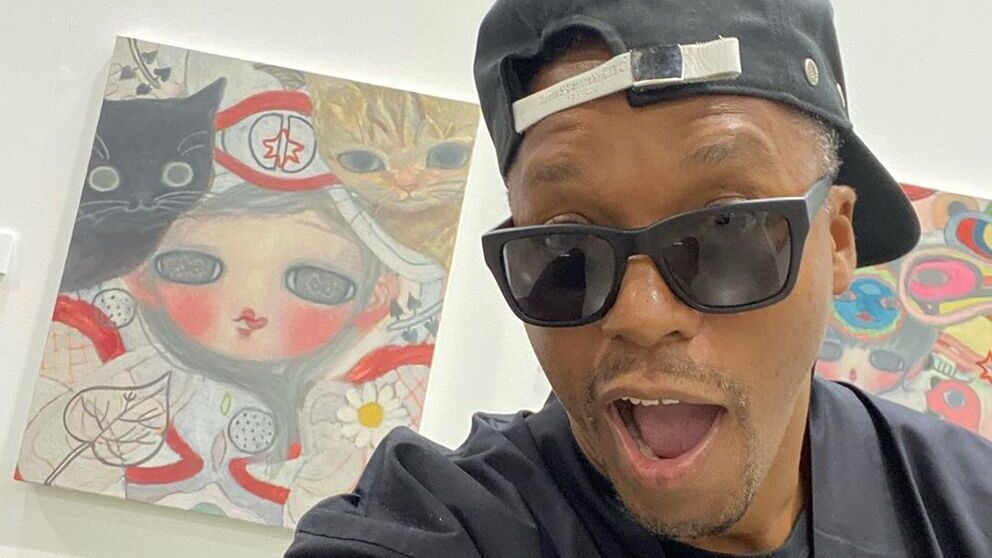 Lupe Fiasco Is Making A Trap EP With His Longtime Producer

He continues, “Rolexes are garbage. I’ve had Rolexes since I was 19, every single one of them bitches broke. The goal isn’t to make a watch, the goal is to make a watch that constantly needs to be maintained.”

Throughout the 40-minute Instagram Live, Lupe also comments on his near two-decade relationship with Kanye West and all of his recent antics and label issues. Lupe’s always maintained a high level of respect for Kanye’s artistry, calling him “one of the greatest artists of all-time.”