Megan Thee Stallion’s bling sends a clear message to her haters. The Roc Nation-managed artist showed off her rings spelling out the words “fuck you” on Instagram with a note left in the post’s caption.

“Dear haters,” she wrote alongside video and photos of her jewelry.

Megan’s brash statement comes after she faced a significant amount of adversity over the past few months. She was infamously shot in the foot by Tory Lanez in July, which set off a number of problems for her.

Although he hasn’t publicly addressed the situation, Lanez allegedly texted Megan and blamed his actions on being too drunk. The Los Angeles County District Attorney’s office is reviewing the shots-fired case but hasn’t charged the Canadian rapper so far. 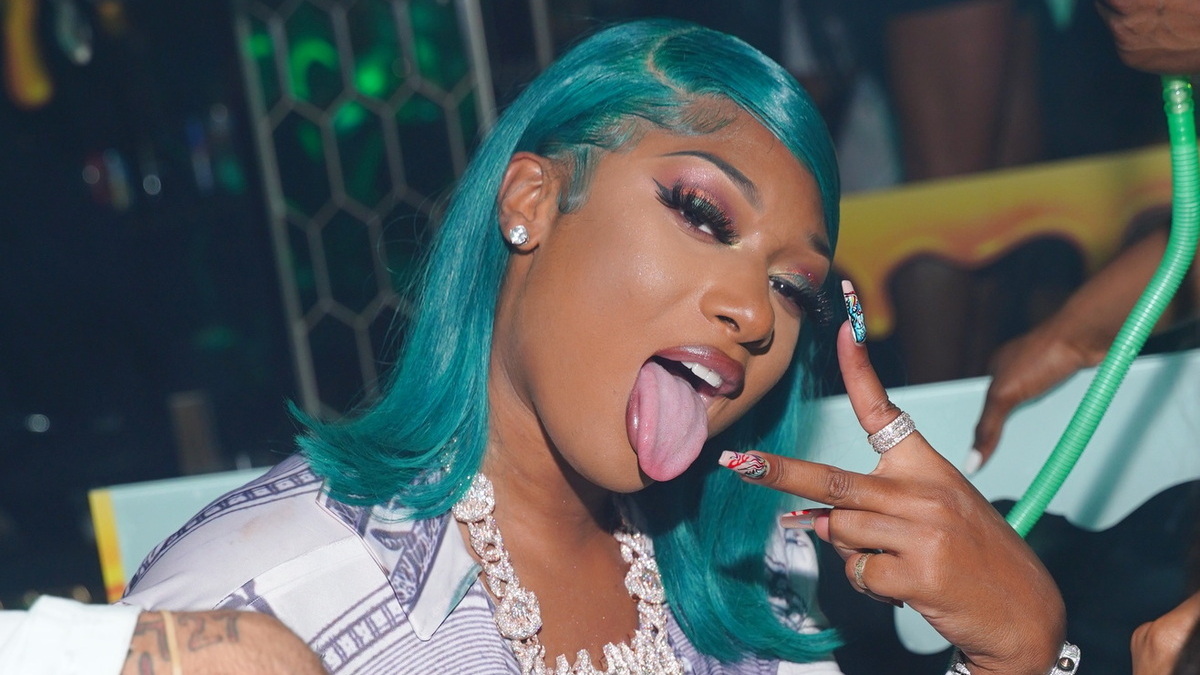 While the shooting was a traumatic moment in Megan’s life, she’s experienced major success in her career following the incident. Her guest spot on Cardi B’s “WAP” single became a huge hit, debuting at No. 1 on the Billboard Hot 100 in August.

“WAP” broke the record for most U.S. streams for any song in its first week and went platinum in less than a month. It also made history in the United Kingdom as the first female rap collaboration to ever top the UK’s Offical Singles Chart.

Revisit the video for Cardi and Megan’s “WAP” below.