Megan Thee Stallion got time for whoever wants to come at her sideways.

The Hot Girl scored the new cover of Variety on Wednesday (August 5) and like clockwork, the trolls were in the comments ready to work when she shared the cover. When one popped up to sarcastically ask how her foot is doing following being shot in an incident with Tory Lanez, Meg had the clapback ready to go.

“Better bitch thank for asking,” she wrote in response.

#ClapbackSeason: #MeganTheeStallion responds to a fan 😩

Just one day prior, a rep for Lanez released a statement denying the Chixtape 3 singer had been deported to Canada because of the gun charge he caught in the incident with Megan. 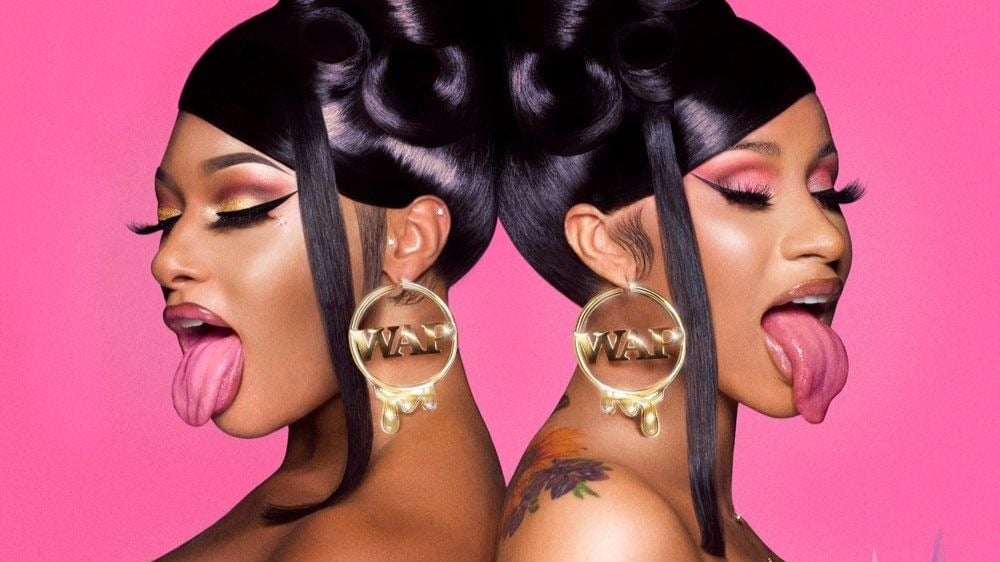 “This is a perfect example of false information being spread regarding this case, his whereabouts and his character,” his rep said in a statement to The Neighborhood Talk. “He’s in good spirits and looks forward to having the truth come to light about that night and wishes nothing but the best for Meg.”

Meanwhile, Meg is staying busy and attempting to return her focus to the bag. The Texas native just announced a new single named “WAP” with Cardi B and nearly broke the internet when sharing the artwork.

The track will serve as the lead-in to Cardi’s highly-anticipated sophomore album, due out later this year on Atlantic Records.