Megan Thee Stallion’s roller coaster 2020 has seen her score No. 1 singles while dealing with personal trauma and more. On Saturday (August 29), the Hot Girl Coach returned to the stage for the first time since her July shooting incident and raised her platform to honor those affected by police brutality across the country.

Megan took the stage for a virtual performance presented by Live Nation and during a moment of pause from rapping, twerking and performing fan favorites such as “Freak Nasty”, the Houston rapper gave tribute to individuals such as George Floyd, Breonna Taylor, Ahmaud Arbery, Tamir Rice, Freddie Gray and Jacob Blake. Each man and woman had either been killed or victimized during police-involved incidents and the video display included a brief description of the incidents as well as the dates they took place. The tribute ended with the following question: “Why is it so hard being Black in America?”

I was twerkin and next thing I know I’m crying. #MeganTheeStallionLive pic.twitter.com/CyECMBDnvR

The live performance was not the first time Megan paid tribute to those lost to police brutality. In June during the 2020 BET Awards telecast, she used her “Savage” performance to highlight Black Lives Matter. Following the performance, Megan vowed to not remain silent on issues she believes in. 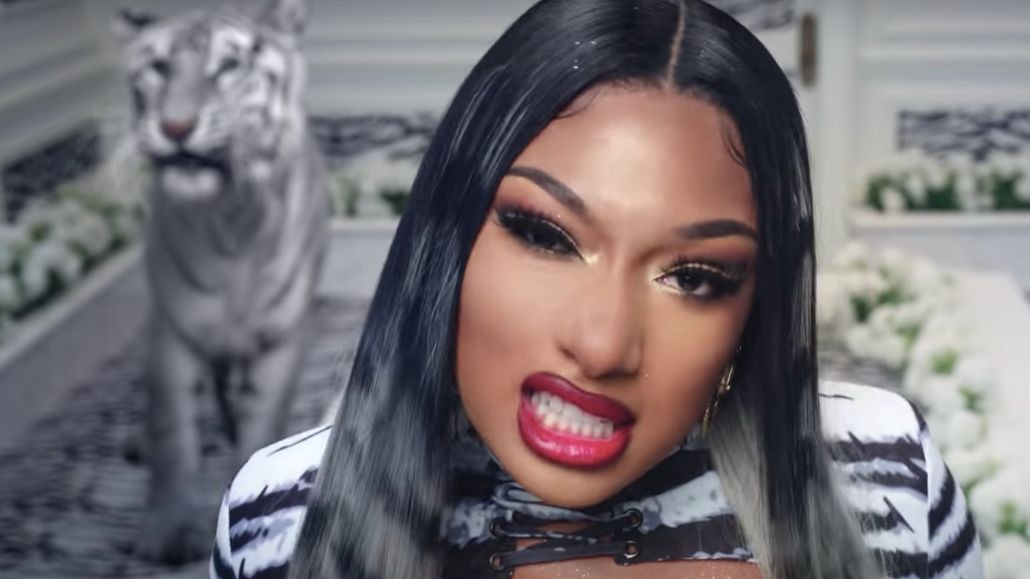 A recent victim of gun violence herself, Megan publicly outed Tory Lanez for allegedly shooting her in July.

“So, since you hoes so worried ’bout it, yes this nigga Tory shot me,” Megan told fans on August 20. “You shot me! And you got your publicist and your people going to these blogs lying and shit. Stop lying.”