To the delight of fans, who anticipated the release of Eddie Murphy’s Amazon Studios-backed film Coming 2 America for nearly two-years, the instant classic dropped a day early — resulting in the early release of the star-studded soundtrack.

The project also paid homage to Hip Hop and R&B legends by featuring sparkling remixes of their classic records — including re-works of Salt-N-Peppa’s 1993 hit-single “What A Man” and an En Vogue-powered “We Are Family” mashup.

Additional album highlights include original material from Nigerian artists Davido and Tekno, who both hold down their own solo tracks on “Assurance” and “Waka Waka” respectively, while Burna Boy links with John Legend on the “Coming 2 America” outro. 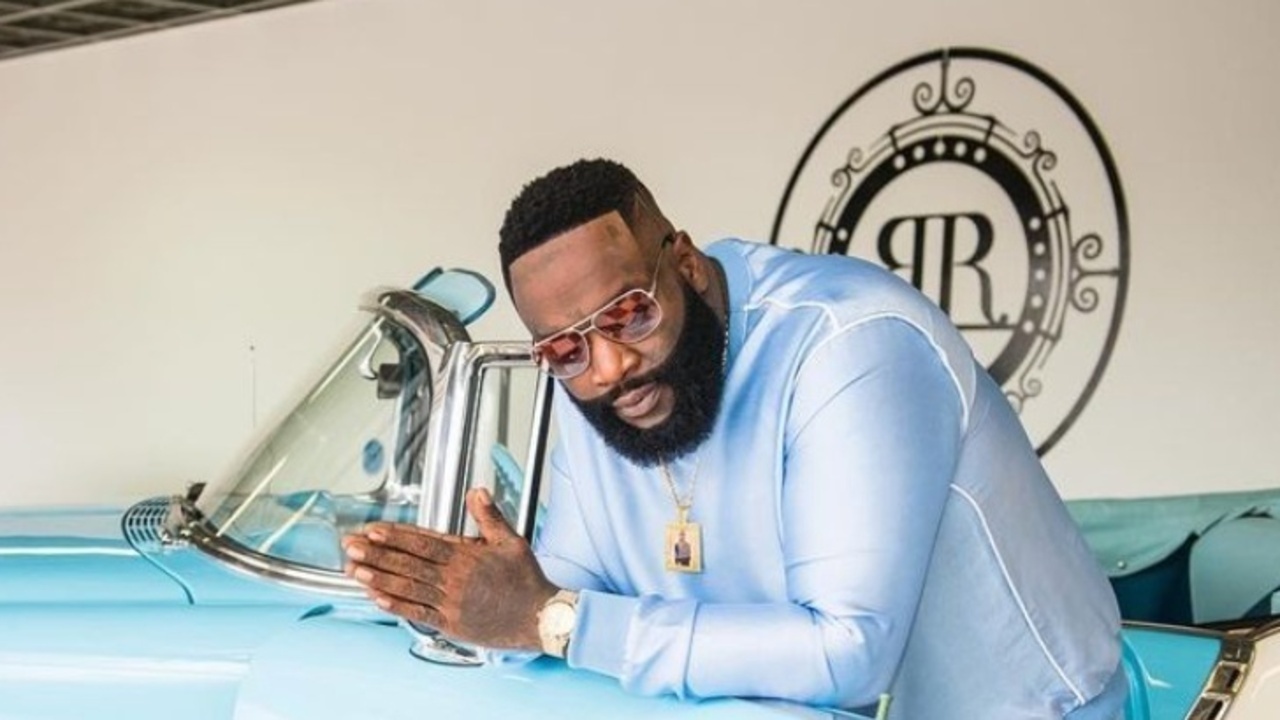