Los Angeles, CA – Takeoff was accused of sexually assaulting a woman during a party in Los Angeles earlier this summer. But according to the Migos rapper’s attorney Drew Findling, the allegation is preposterous. In a statement obtained by TMZ, Findling was confident the platinum-selling artist would be easily proven not guilty.

“We have reviewed the allegations and have similarly done our own due diligence,” Findling said. “What has become abundantly clear is that the allegations made against Takeoff are patently and provably false. The claims and statements made regarding this lawsuit indicate that the plaintiffs’ representatives have not spoken with relevant witnesses or reviewed available evidence.”

Niggas swear they passed us they doing too much…🤟🏾

Findling’s statement continues, “Takeoff is renowned for his artistic talent as well as his quiet, reserved and peaceful personality. In this instance, those known personality traits have made him a target of an obvious exploitative money grab.

“As his counsel, we are well aware and well versed on the importance of civil and criminal prosecution of true sexual assaults. This is not one of those situations.” 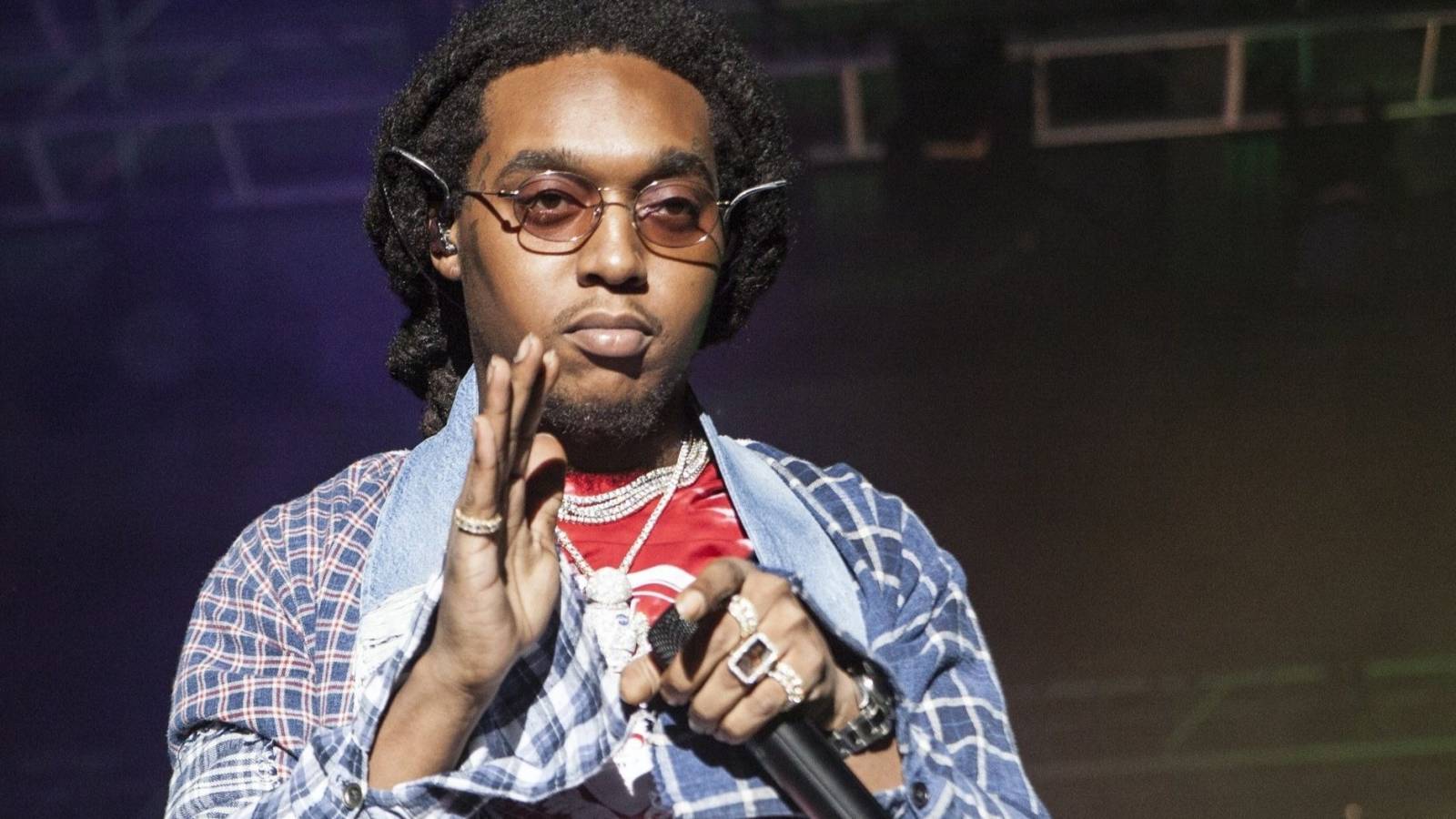 Nonetheless, the Los Angeles Police Department have opened an investigation to look into the matter. The woman, who filed a lawsuit as Jane Doe, claims Takeoff ogled her at a party before allegedly raping her in an upstairs bedroom.