LOS ANGELES, CA – Lil Skies and $not have something major on the horizon and Cole Bennett is taking their anticipated “Whipski” collab to the next level on the video production side. The Lyrical Lemonade frontman is adding to the hype of the visual which he expects to be “special.”

“‘Whipski’ is going to be special,” Bennett teased to Instagram. “I hope everyone is ready.”

He then teased a couple of shots and clips from the site of their video shoot out in the hills of Los Angeles. It looks as if both artists will be playing the role of mechanics looking to fix up their fleet of exotic whips. 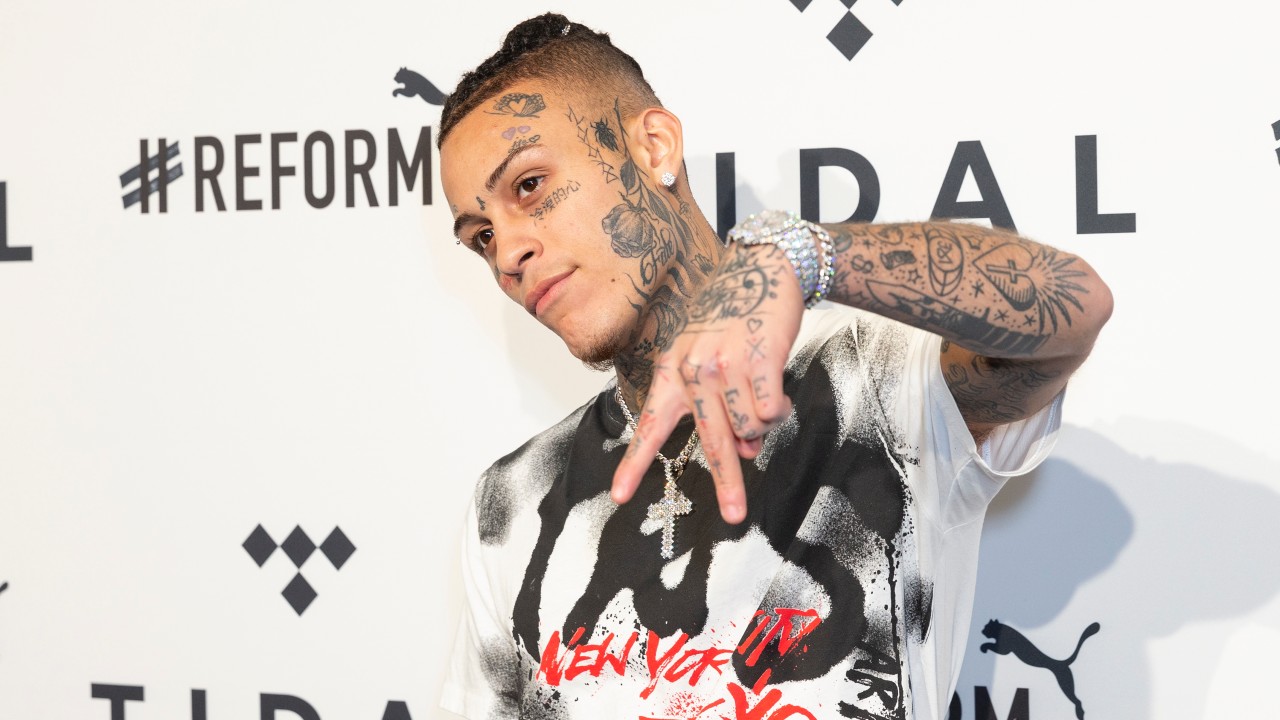 The Pennsylvania rapper is searching for the chart success that he captured at the onset of his career with “Red Roses” and “Nowadays.” He released his Unbothered album at the top of 2021 featuring Wiz Khalifa and Lil Durk, while $not’s most recent project came in October 2020 with Beautiful Havoc.