O.T. Genasis attempted to end his bizarre beef with Keyshia Cole – with an apology and a threat.

On Monday (April 14), the Atlanta-born rapper responded to Cole’s latest mocking tweets by attempting an apology via Instagram and then deleting it.

In the text image originally shared on his account, O.T. insisted he was just poking fun at Cole when he said her “pussy smelling like fish sticks.” He also blamed individuals on social media for turning it into an issue.

“Look @keyshiacole I was really just jokin on dat IG LIVE SH*T..,” he wrote. “Pple screen record and blow it out of proportion.Make a nigga really look thirsty I ain’t trippin.”

In the caption, O.T. doubled down on the fun and jest behind his words but ended up warning Cole not to take things further.

“I just be playin wit u cuz u played wit me,” he wrote. “i ain’t trippin off you cuh! It’s all just fun.I apologize if I was disrespectful.. PS- Just don’t disrespect me neither for yo nigga have to carry yo weight. #IMDONEWITTHIS #GETTINGOUTOFHAND.” 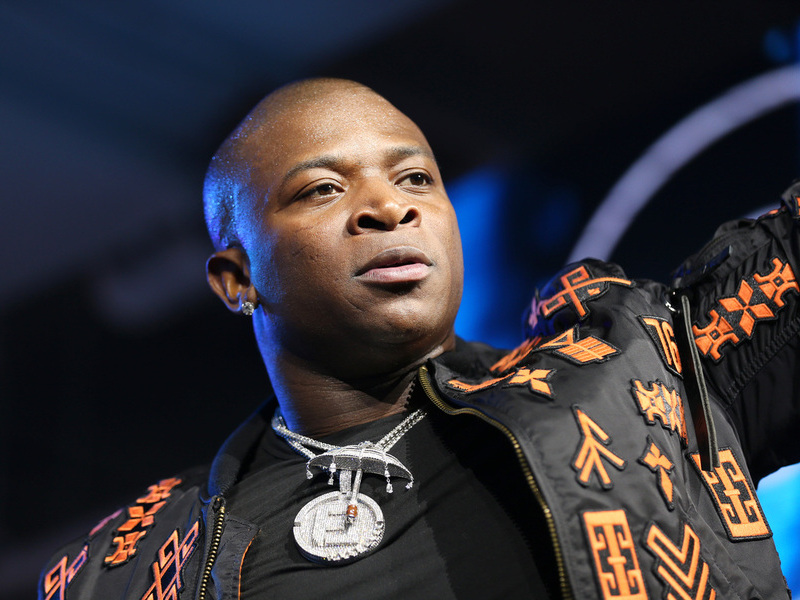 Cole reacted to O.T.’s Instagram Live jab on Saturday (April 11) with several rebuttals of her own, including calling him “tortoise face ass” and saying, “He acts like he’s a 7 year old.”