The song appears on Rich The Kid’s new album Boss Man which also dropped on March 12, the same day as the single’s release.

Future jumps on the same trap beat as the track’s original produced by DY and Dre Moon.

This is the third collaborative track between Rich The Kid and Future “No Question” and their featured verses on DJ Esco’s “XOTIC” in 2018. 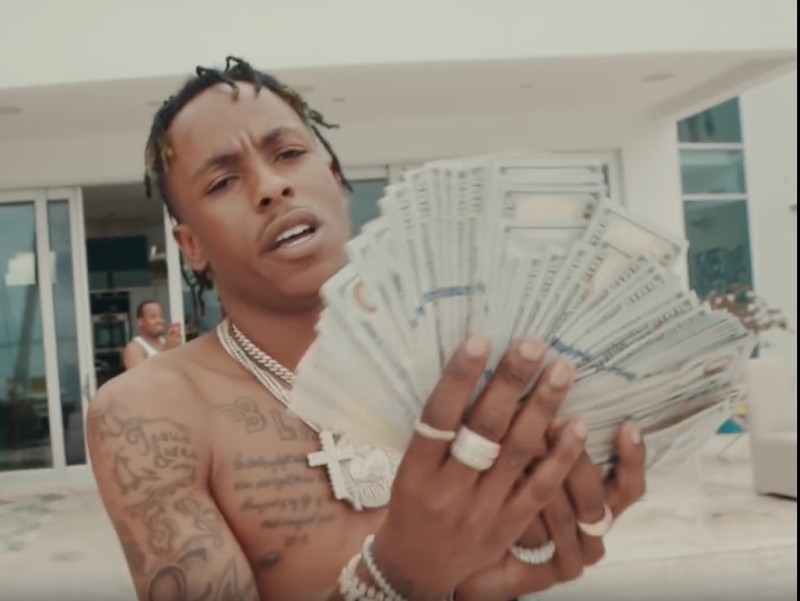 “Stuck Together” is also the third collaboration for Lil Baby and Rich The Kid after they were on Famous Dex’s “Nervous” and Party Favor’s “Wave” in 2018 and 2019, respectively.

You can listen to the new edition of “Stuck Together” below.