With February fast-approaching, iHeartRadio has major plans for Black History Month. The broadcast platform giant announced they will be hosting their first-ever iHeartRadio’s Living Black! special, which is set for February 20 at 6 p.m. EST live streaming on their company YouTube and Facebook pages.

A star-studded lineup of Hip Hop, R&B and gospel performers includes HipHopDX 2020 Rookie of the Year Roddy Ricch, 21 Savage and Jhené Aiko, whose Chilombo album is nominated for Album of the Year at the 2021 Grammy Awards.

We are shining the spotlight on the power and impact of Black culture with the launch of the first-ever iHeartRadio's Living Black! ❤️ #iHeartLivingBlack https://t.co/7Nu9EBuefH

“Black culture is American culture and this past year especially has resulted in much needed and long overdue conversations about the role of race in America,” said iHeart’s executive vice president of Hip-Hop programming strategy Doc Wynter. “iHeartRadio’s Living Black! will use iHeartMedia’s unparalleled reach to help shape these conversations and celebrate Black culture at scale – reaching hundreds of millions of listeners on iHeartMedia stations across all of our formats.”

Living Black! will reportedly consist of an entire month’s rollout of content celebrating Black excellence by highlighting artists from various genres and thought leaders as well. The Breakfast Club‘s Charlamagne Tha God, Angela Yee and DJ Envy, as well as Steve Harvey and Big Boy will also be part of the inaugural celebration honoring trailblazers in the industry. 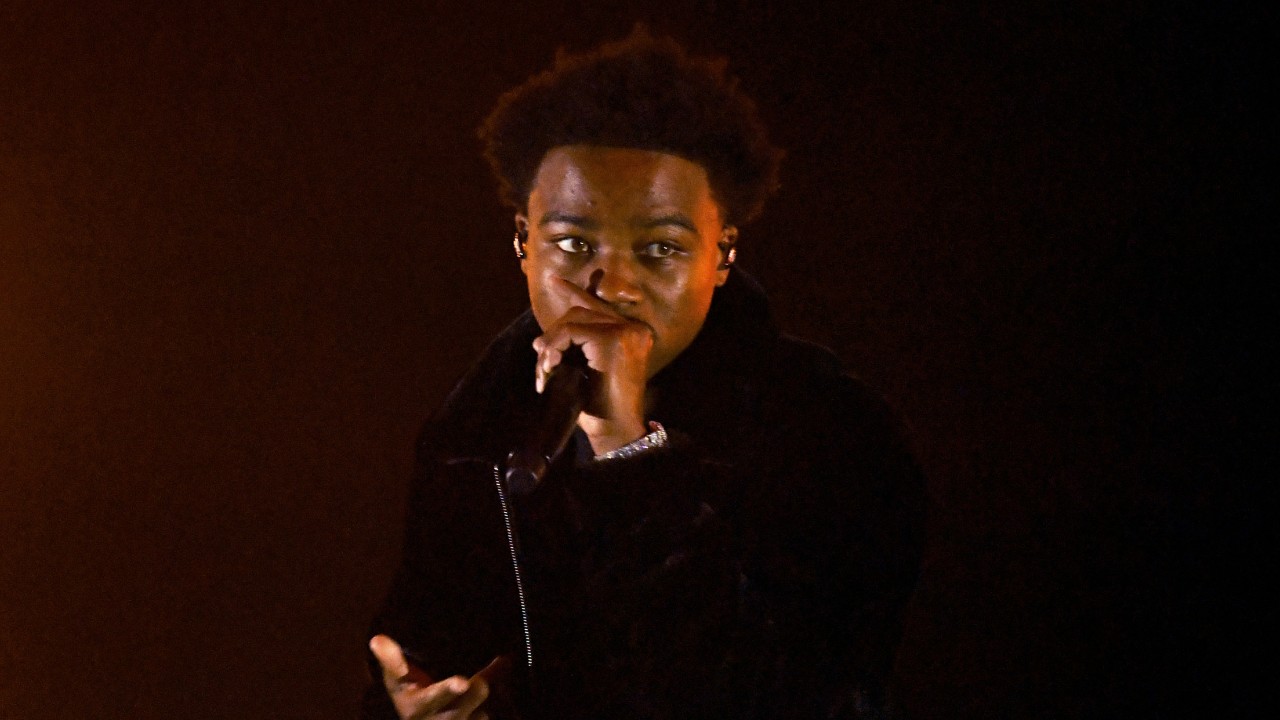 Thanks to a banner 2020, Roddy Ricch is looking to make more history in 2021. His “The Box” anthem is now 8x certified platinum by the RIAA and if the No. 1 hit achieves diamond status, “The Box” will join only 44 other songs in the exclusive group.