When YoungBoy Never Broke Again debuted the cover to his forthcoming sophomore effort TOP, fans couldn’t help but notice how strikingly similar it was to Roddy Ricch‘s December 2019 album, Please Excuse Me For Being ANTISOCIAL.

Naturally this led to Twitter fingers trying to start up a beef between the two young artists, but Roddy isn’t having it. In a series of since-deleted tweets on Friday (August 21), the “High Fashion” rapper put an end to all of the comparisons and made it clear he has no issues with YoungBoy himself.

“It’s only ONE Roddy,” he wrote. “And I been fucked wit dude so don’t make it about him… I’m jus tired of all this comparing shit…”

#PostAndDelete: #RoddyRicch says he "been f****d with dude" & is tired of all the comparisons after his fans accused #NBAYoungBoy of having a similar album cover. #Roddy has now deleted all his tweets pertaining to this matter. (SWIPE for previous tweet)

YoungBoy has yet to respond to the beef, though a cryptic tweet shortly after Roddy’s posts could possibly be addressing the situation.

“FAME A MOTHER FUCKER THESE NIGGAS STRESSING,” he tweeted.

TOP is scheduled to arrive on September 11, and will serve as the follow-up to YoungBoy’s 2018 debut, Until Death Call My Name. The platinum-certified effort came with 20 tracks and featured the likes of Birdman, Future, Lil Uzi Vert and Offset, with production from CashMoneyAP, Kenny Beats and more. 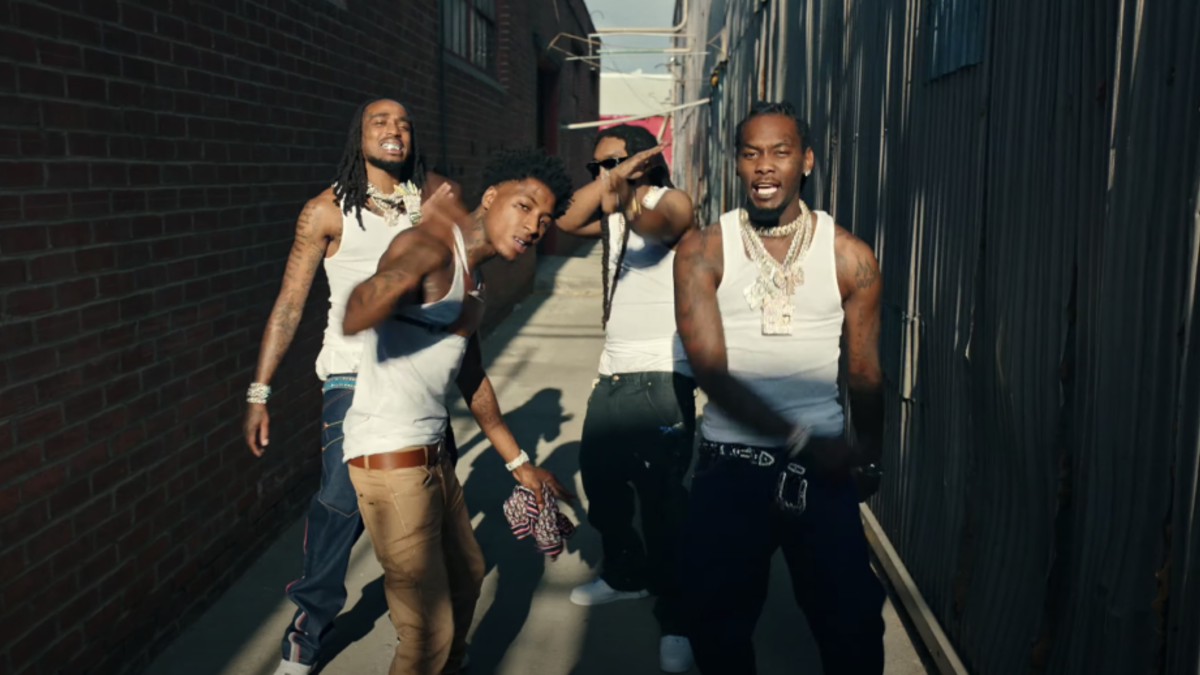 Roddy is also hard at work on his sophomore effort, promising fans it’s going to be a “full blown masterpiece.” However, he’s in no rush to drop it any time soon.

“Could I drop a new album right now? Yes. Will I? No,” he said in an interview with GQ on August 10. “It’s really not about it being ready or not ready. It’s more about the timing. I really just drop when I feel like it. The next album is going to be a full blown masterpiece. A real idea. A real body of work.”

The wildly successful project became the longest-running debut rap album to sit at No. 1 on the Billboard 200 chart since 2003 with 50 Cent’s Get Rich Or Die Tryin’. Revisit the album below.