SZA doesn’t want to be boxed in.

The Ctrl artist recently covered Wonderland Magazine and the topic of being confined to a specific genre came up. Highlighting that she grew up on numerous artists from the likes of Björk to Hanson and Jamiroquai, she noticed that white acts don’t get pigeonholed as Black artists do.

“Nobody does that to white people at all, ever,” SZA said. “No one ever does that to Adele or Justin Bieber when they’re wholeheartedly singing R&B. Or Björk, where nobody’s sure what the fuck she’s singing, but it’s energy and nobody’s concerned.”

She added, “It’s like the only genre that we’re allowed to own is R&B and soul, and even then you might get bumped outta that category by somebody with fairer skin and a better marketing team. But I can’t pretend it’s not exciting to see someone who isn’t black execute so exceptionally well. It’s mystifying; the soul is an energy. … R&B is too fickle. I spent too much time growing up on just as much Imogen Heap, and listening to Comfort Eagle by Cake and vibing for people to call me a ‘queen of R&B’. Why can’t I just be a queen, period?”

Fans were quick to jump and comment about who exactly refers to SZA as an R&B queen and on Instagram, SZA made sure she clarified what she meant.

“uhh I was talking about a public Rolling Stones cover click bait title?” SZA wrote. “Never self proclaimed . Lol Jus didn’t like the title….. For this exact reason.”

She finished the comment by once more suggesting that the cops who killed Breonna Taylor be arrested and that Elijah McClain’s killers are brought to justice as well.

#TSRUpdatez: #SZA stepped into #TheShadeRoom and says she never declared herself as “Queen of R&B,” when she stated, “…for people to call me a ‘queen of R&B’. Why can’t I just be a queen, period?,” during an interview with Wonderland Magazine. _____________ The statement was in reference to a @rollingstone cover “click bait title” that she had changed. She also encouraged people to sign a petition in support of #ElijahMcClain(📷:@gettyimages)

The issue dates back to SZA’s issues surrounding her March Rolling Stone cover with Normani and Megan Thee Stallion. According to SZA, she had the magazine change the title of proclaiming her as a “Queen of R&B.” 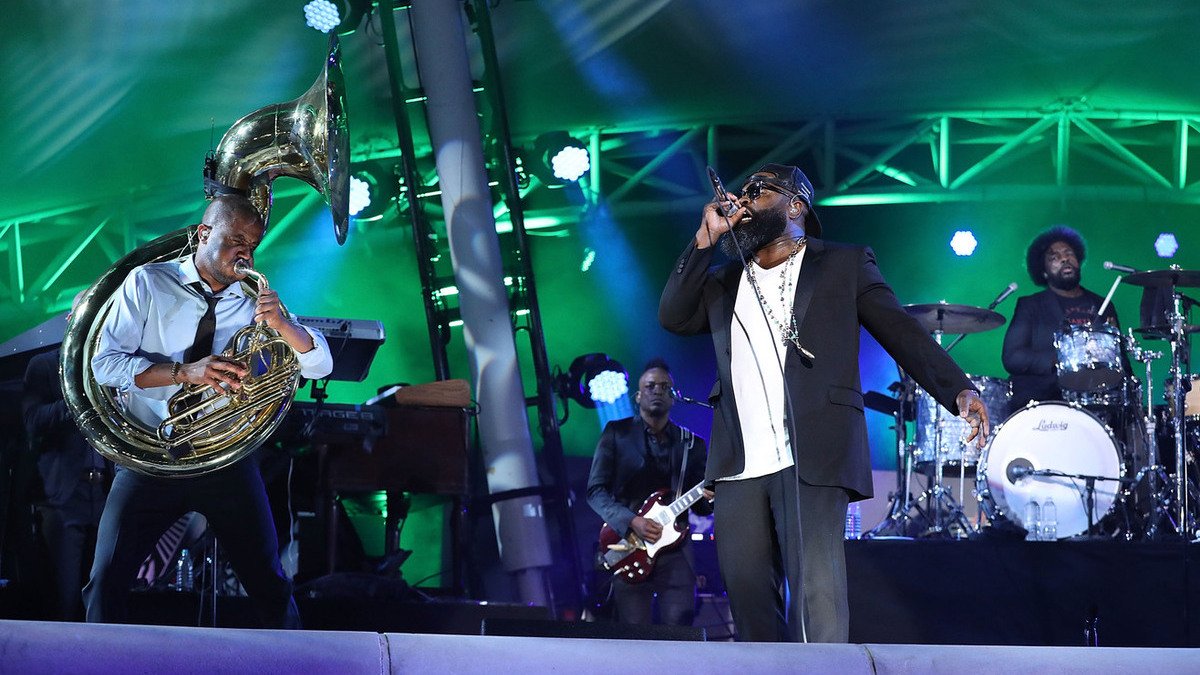 Fans are still waiting for SZA’s follow-up to her 2017 album Ctrl. The album has spent more than 150 weeks in the Billboard 200 chart and netted the TDE singer five Grammy nominations including Best New Artist. However, she says she’s still working on her new album and doesn’t let the success of her lauded debut define her.

“I wasn’t moved by the success of Ctrl,” she told Wonderland. “It felt the same way it felt when I made anything else of mine. I was more just grateful and blown away that people were touched by it. But in terms of why it was successful and what sells albums, and what sells singles, I didn’t learn anything there. Especially not enough to scare me.”