Tekashi 6ix9ine has only been out of prison for a few days, but he returned to his trolling ways almost immediately.

On Sunday (April 5), the embattled rapper commented underneath a story about Los Angeles Mayor Eric Garcetti imploring people to “snitch” on businesses violating the city’s stay-home order, writing, “Coming to the rescue.”

Now, 6ix9ine’s attorney Dawn Florio is telling TMZ her client won’t make trolling or starting beef with other rappers a habit, because the federal government is monitoring him. As previously reported, the 23-year-old Brooklynite is allowed to freely use social media despite the fact he’s on federally supervised probation for the next five years.

Florio added 6ix9ine won’t be promoting any gang affiliations online either, which is where all of this trouble started. Early in his career, 6ix9ine linked up with the Nine Trey Gangsta Bloods and was ultimately arrested for racketeering in November 2018.

Since then, he turned government informant and wound up testifying against Nine Trey members Aljermiah “Nuke” Mack and Anthony “Harv” Ellison. His testimony sent them both to prison. 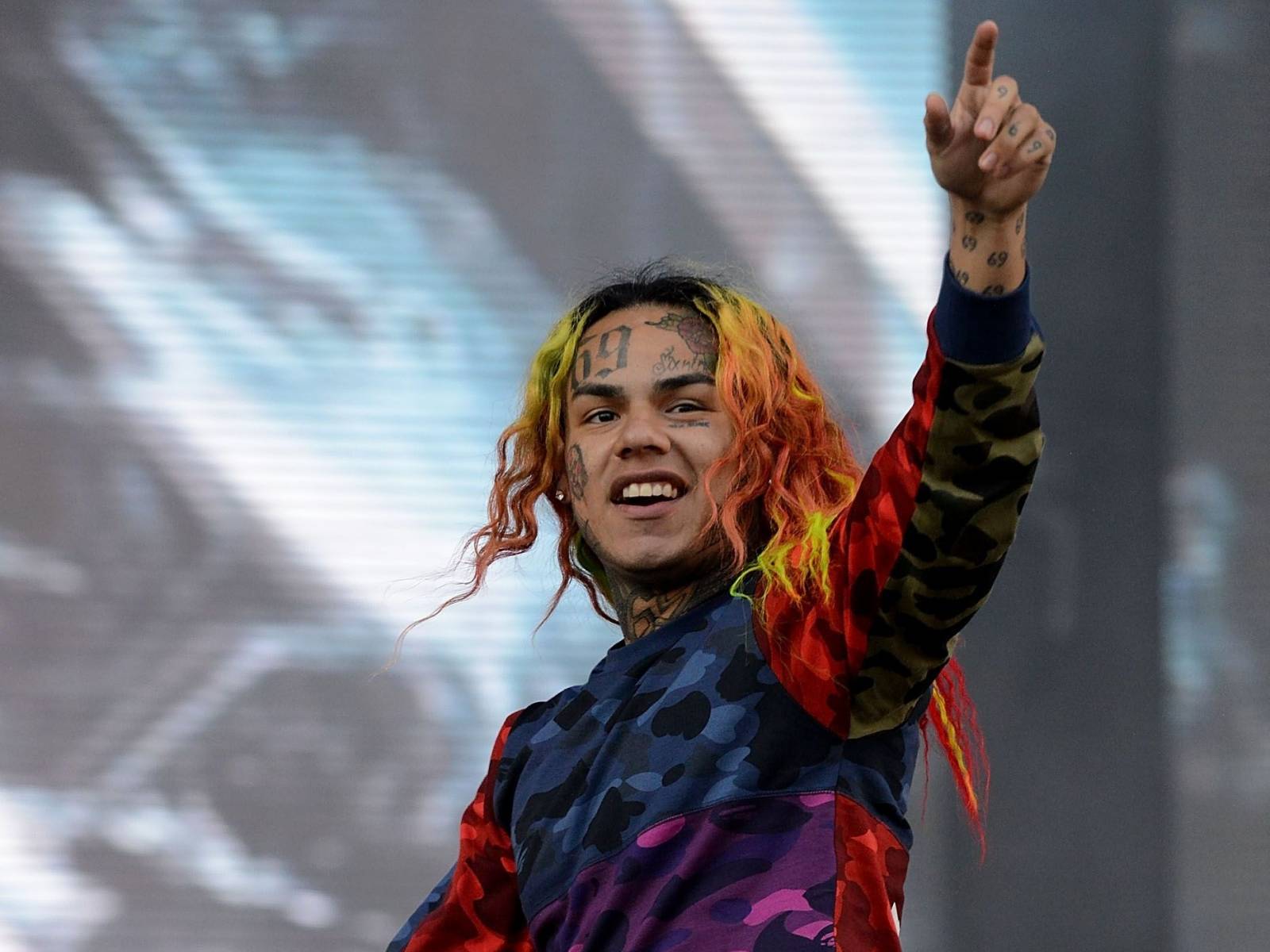 6ix9ine reportedly plans to get right back to work. Last week, Florio confirmed his $10 million record contract was legitimate and will be focused on writing two new albums — one in English and another in Spanish.

The Dummy Boy artist was granted a “compassionate release” late last week over coronavirus concerns at Queens Detention Center. His legal team argued his asthmatic condition made him more susceptible to the virus. He will serve the remainder of his sentence in the comfort of his home.