Kendrick Lamar is up to something — that’s indisputable.

Earlier this week, the Top Dawg Entertainment standout was spotted filming a music video in his hometown of Los Angeles and captured dangling above the Pacific Ocean on another film set, presumably for the same video.

Those hoping to hear some new K. Dot music sooner than later just caught a lucky break. On Saturday (September 5), three unreleased Kendrick tracks made their way online — “Guilty Conscience” (a nod to Eminem and Dr. Dre’s cut of the same name), “Somebody” and “Prayer.”

While the first two songs seem unfinished, “Prayer” feels more complete and finds Kendrick reflecting on his father and the legacy he wants to leave behind.

“The price of being iconic was demonic and screwed,” he raps in part. “I stood onstage and had to watch my father on the news/Stress on the head of my spirit, I was lost and confused/I knew both sides of the story, but still I couldn’t choose/See, it was more than humiliation and being sued.

“They crucified my affiliation for points to prove/And now my purpose for living makes no difference to you/My total existence was for making her smile and move/They said I would live forever but, the moment he died/more accusations arrived, I had to die too.” 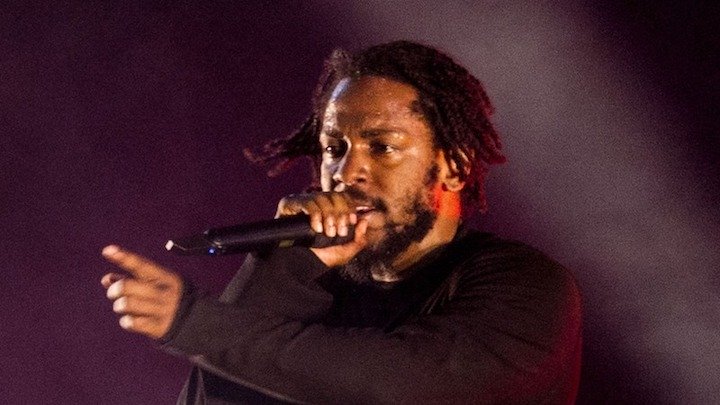 Of course, any one of these songs could be left on the cutting room floor. It’s unclear if they will be included on the inevitable follow-up to 2017’s Pulitzer Prize-winning album DAMN., which appears to be inching closer and closer to fruition.

Until it arrives, the three-song leak should whet the palate of any Kendrick fan. Find them above.