Stephen “Thundercat” Bruner has contributed to a few of Kendrick Lamar albums over the years, including the 2015 masterpiece To Pimp A Butterfly and 2017’s Pulitzer Prize-winning album DAMN. So it comes as no surprise the talented bassist has worked on K. Dot’s forthcoming, yet-to-be-titled album.

During a video interview with Japanese fashion brand Neet Tokyo, Thundercat confirmed his involvement, saying, “I think I worked on the new one a little bit. But not as much.” From there, he pivoted to Kendrick’s overall career.

“I feel like Kendrick is and will be a beacon of what it means to be one of the more creative artists of our generation through the way the albums have twisted and turned,” he continues. “It speaks beyond its years. Him as an artist, he inspired me a lot. A lot.

Thundercat is preparing to release his next album, It Is What It Is, which is expected to arrive on Friday (April 3). Ahead of the release, he’s already shared three singles — “Black Qualls” featuring The Internet’s Steve Lacy and Slave icon Steve Arrington, “Dragonball Durag” and the title track, a tribute to the late Mac Miller. 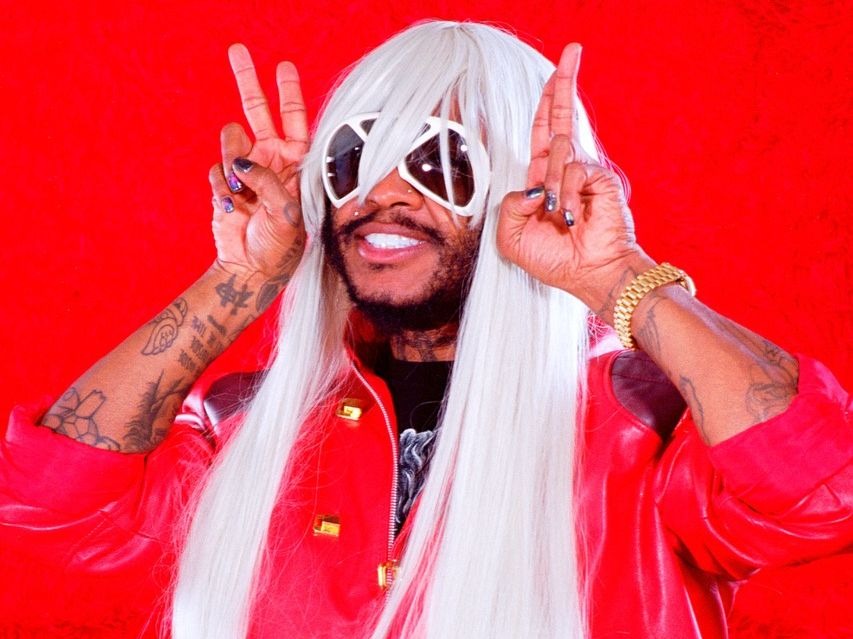 The project also features contributions from Ty Dolla $ign, Childish Gambino and Lil B, among others. It marks Thundercat’s follow-up to 2017’s DRUNK.

The Los Angeles-bred musician was in the middle of an extensive tour when it was cut short due to the coronavirus pandemic.