Doctor Dre and Ed Lover made television history with Yo! MTV Raps from the late ’80s to mid-90s. The colorful duo helped expose Hip Hop to a whole new audience while introducing the genre into living rooms across the United States.

But now, Doctor Dre needs Hip Hop’s help. The legendary media personality has suffered from Type II diabetes for decades and is mostly blind due to complications stemming from his condition. Things went from bad to worse in June when his right leg was amputated up to his knee following an accident.

Earlier this month, Doctor Dre’s team launched a GoFundMe campaign to assist with post-operation care with a goal of $500,000. But evidently, he’s struggling to get even close to that number.

“Dre has been struggling with the effects of advanced Type II diabetes for a long time,” the GoFundMe description reads. “Dre’s announcement that the illness had robbed him of his eyesight was one of the ways he’s gone on to ‘wag[e] a public battle with diabetes’ — as a story in the New York Times described his efforts in 2016.

“Now, sadly, Dre’s condition has taken a turn for the worse. On Memorial Day of this year, he slipped and fell down a flight of stairs at his home and badly damaged his right ankle. The diabetes had already caused a serious decline in the function of that ankle, but this new injury required hospitalization and surgery. On June 17, his foot was amputated. On June 24, his right leg was amputated up to the knee. He has since been fitted with a prosthetic, and is now learning how to walk with it. If the good Doctor remains true to his unsinkable form, he may someday be running marathons using that prosthetic.”

Gratitude to team Doctor Dre repost thank you @k.ha11 I've joined the team leading the post op care campaign for Doctor Dre (from Yo! MTV Raps). If you want to learn more/help – link in bio! https://gf.me/u/yqhbif Behind the scenes pictures and stay posted on my recovery. Thank you the extended team Doctor Dre and yo MTV rap family you made this day awesome journey and we are in the second half. #teamDoctorDre #DoctorDré #myStory #Mondays #checkingIn #thisismystory #healthandwellness #strongerbetter #NotAlone #thenextchapter #DoctorDrevictory #diabetes #type2diabetes #Victory #2020vision #Healthcare

The description continues, “In the meanwhile, Dre needs to continue recovering. He left the hospital on July 1 and has been living at a rehab center since then. Just where he and his wife end up afterwards is still being decided. Their current house doesn’t accommodate someone with Dre’s health issues. They plan to buy a new house that works for Dre today, one with all the facilities on one floor, no stairs, ramps for a wheelchair, and wide-access doors.”

Elsewhere in the description, Team Dre talks about all of Doctor Dre’s contributions to Hip Hop culture.

“All of us who lived through the Nineties and care about music know and love love Andre ‘Doctor Dre’ Brown. He has made his mark on radio and television, in the movies and in print, working successively as a recording artist (as a founding member of Def Jam’s Original Concept), hip-hop DJ (he was the Beastie Boys’s DJ during the Raising Hell Tour in 1986) , composer, talent scout, on-air personality, actor, author, and critic. 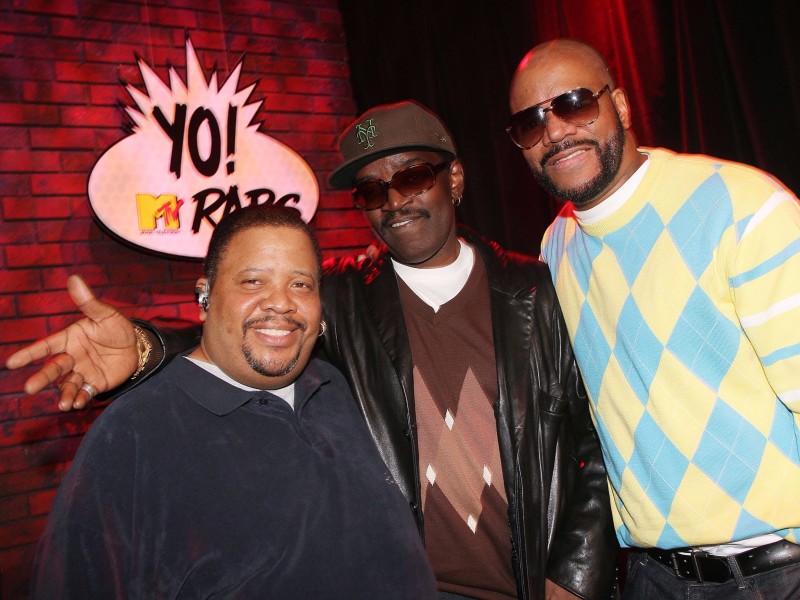