The long-awaited “Bad Boy” collaboration between Juice WRLD and Young Thug is finally on the way. Thugger took to Instagram on Wednesday (January 13) to announce that the highly-anticipated record will be dropping on Friday (January 15).

An earlier version of the track leaked during 2020, as Juice rapped over the chaotic production and likened himself and Thug to the 1995 classic Bad Boys co-stars on the opening verse, “Will Smith and Martin Lawrence I’m a Bad Boy/Went and got off my ass and got to the cash and got in my bag boy.”

There’s also a blazing visual to accompany the track directed by Lyrical Lemonade‘s Cole Bennett. After a couple of delays in the last two months of 2020, Bennett clarified on Christmas Day that the music video would be released on January 15.

Thugger and Juice have traded syrupy rhymes in the past when the YSL boss hopped on Death Race For Love‘s “ON GOD” and then joined Juice and Future for a feature on their WRLD ON DRUGS collab project. The late Chicago native returned the favor with a verse on “Mannequin Challenge” from Thug’s 2019 So Much Fun. 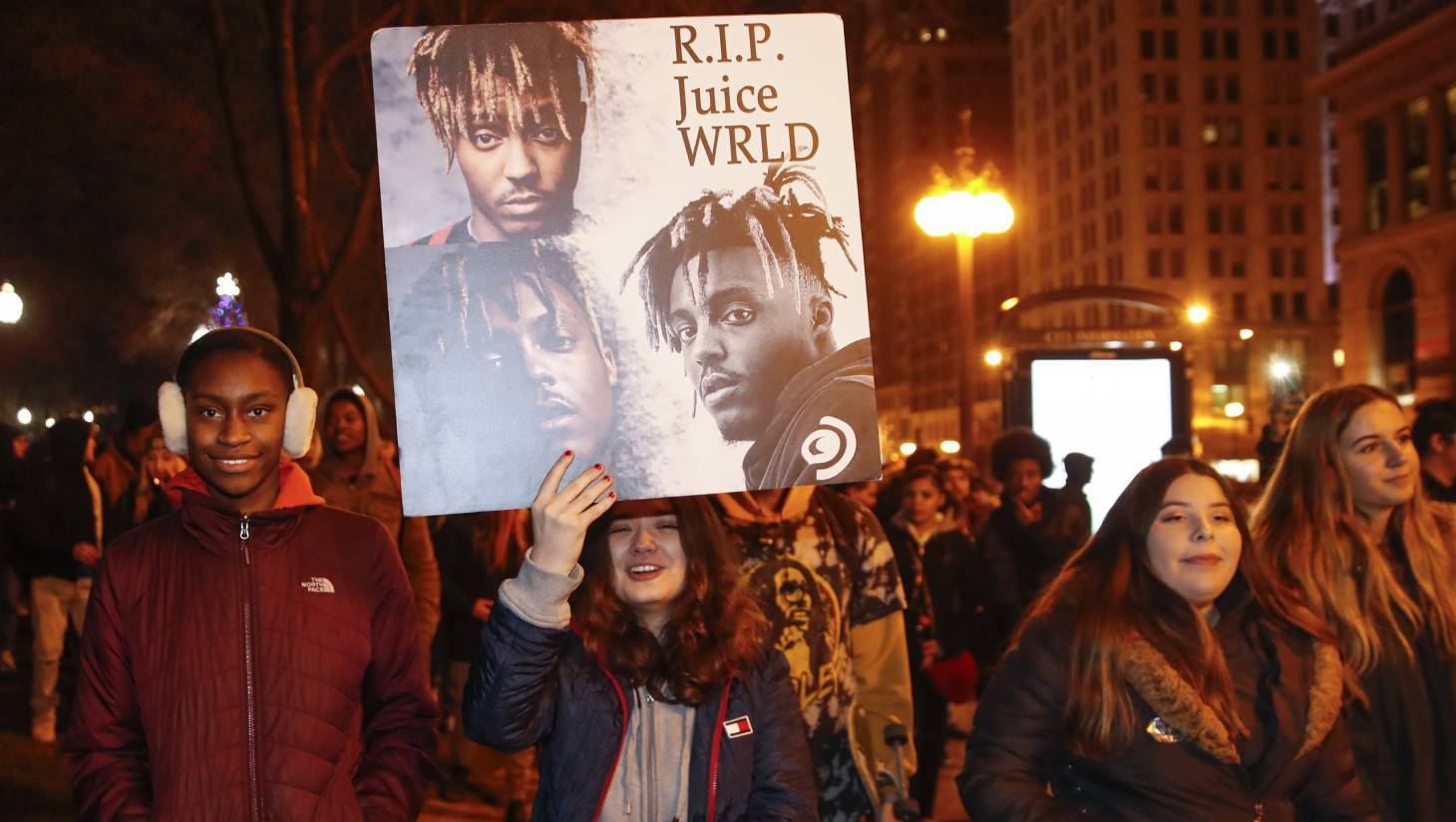 Juice — born Jarrad Higgins — passed away on December 8, 2019 due to a fatal seizure at Chicago’s Midway Airport. He reportedly ingested a toxic amount of oxycodone and codeine. His estate went on to release his posthumous Legends Never Die album in July 2020. The project debuted at No. 1 atop the Billboard 200 and surpassed two-billion on-demand streams in October 2020.